Let’s take a look at top 15 mobile applications that are gaining popularity among people in Rajasthan. 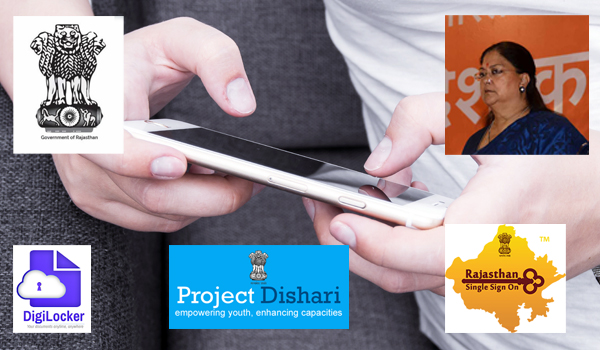