The New Year has already begun and the city is all set to host some major events in January. Here is a list of upcoming events that will take place in Jaipur in January: 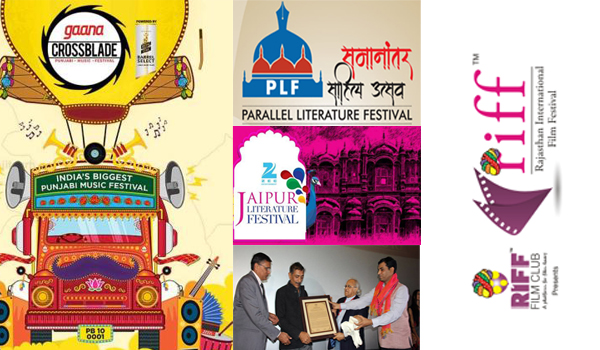 Jaipur: Apart from its heritage and culture, Jaipur is famous for hosting some big events and festivals related to art, literature, music, food and films.

The New Year has already begun and the city is all set to host some major events in January.

Here is a list of upcoming events that will take place in Jaipur in January:

The 12th edition of the ZEE Jaipur Literature Festival at Diggi palace will be held from January 24 to January 28 in 2019. Bollywood Actress Manisha Koirala, Netflix series Sacred Games author Vikram Chandra and many other national and international authors and directors will attend the event.

The past decade has seen the lit fest’s transformation into a global literary phenomenon having hosted nearly 2000 speakers and welcoming over a million book lovers from across India and the globe.

Every year, the Festival brings together a diverse mix of the world’s greatest writers, thinkers, humanitarians, politicians, business leaders, sports people and entertainers on one stage to champion the freedom to express and engage in thoughtful debate and dialogue. 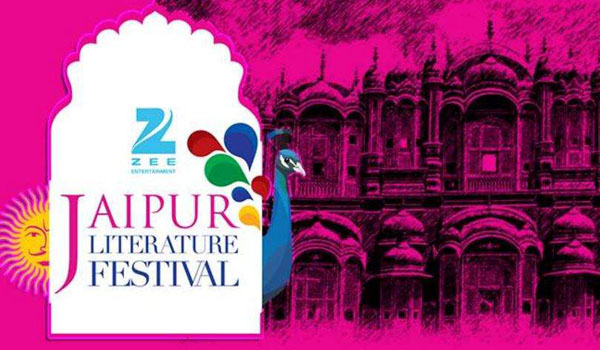 Jaipur will host the 11th edition of Jaipur International Film Festival (Aryan JIFF’ 19) at Golcha and Gems Cinema from January 18 to January 22, 2019. A total of 227 movies from 64 different countries will be screened during the five-day long film festival. 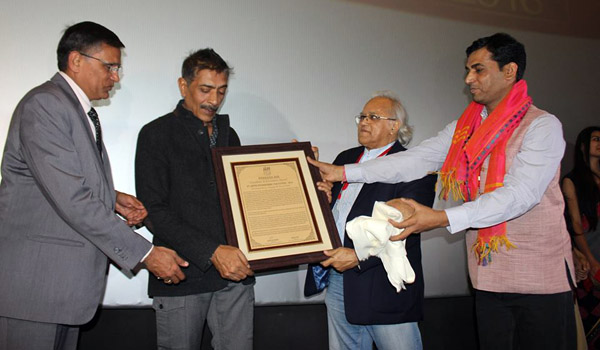 Jaipur will host the 5th Rajasthan International Film Festival from January 19 to 23 at Inox, Jaipur. The event is hosted by RIFF Film Club.

An award ceremony will be heady which will include the presence of eminent personalities from Bollywood Industry like Sanjay Mishra, Jackie Shroff, Raghuvir Yadav, Anant Mahadevan, Ashish Sharma, Neeraj Kabi, Shefali Shah, Nandita Puri, Ishaan Puri and many more.

Jaipur exhibition convention centre (JECC) at Sitapura is all set to host one of the biggest Punjabi music festival of the country on January 19 and January 20.

Second edition of the Gaana Crossblade Music festival 2019 at Jaipur will bring alive the spirit of Punjabi Music and culture via a combination of music genres.

More than 40 popular artists will be the part of the event at JECC over the course of two days for which two music stages has been set up.
The event will include live performances by Jassie Gill, Babbal Rai, Parmish Verma, Bohemia, Jazzy B, Jasmine Sandlas, Shirley, BPraak, and many more renowned artists.

Apart from the musical performances, several fun games and activities will be the part of the two day long Punjabi festival. 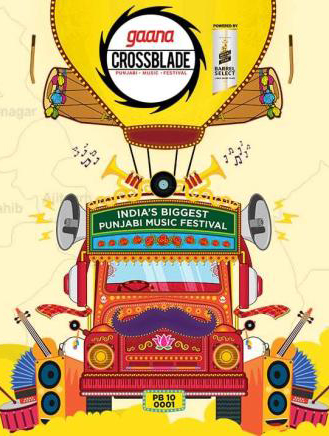 According to the Progressive Writers Association (PWA), capitalism is presenting each and everything as a product in the fields of art, culture, and literature, just to appease market forces from last three decades.

The PLF festival will organize more than 60 sessions in three days. Several sessions on Indian languages including Rajasthani, Punjabi, Sindhi, Urdu, and Assamese will be conducted.
The representatives from Nepal and Sri Lanka will also participate in the festival along with several well-known writers and orators.

Several sessions will be dedicated to the Razia Sajjad Zaheer, who was the famous progressive writer of his time. 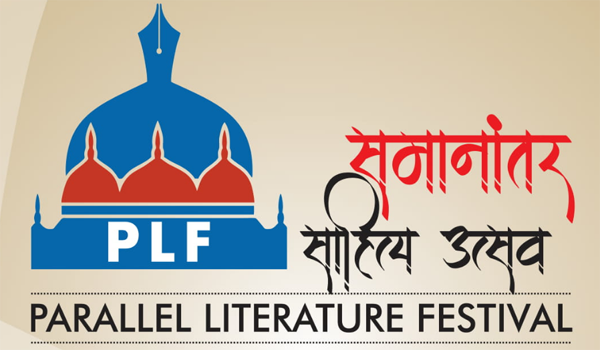