The festival to be held at Mehrangarh Fort in Jodhpur from October 5 to October 9. 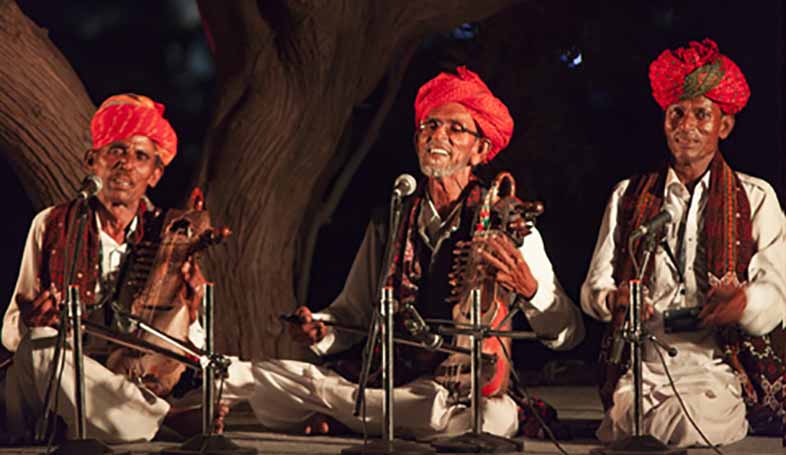 Rajasthan International Folk Festival (RIFF) 2017 to be organized in Jodhpur from October 9-15.

Jaipur: Rajasthan International Folk Festival (RIFF) is back with all is splendor and promises another treat for music and art lovers from around the globe.

The annual music and art festival, which is organized to promote traditional folk music and arts, will again be held at Mehrangarh Fort in Jodhpur from October 5 to October 9. This year is a special one for the festival as it completes a successful decade of showcasing musical heritage. This year’s lineup of artists is an impressive one as it features 350 artists from the country and other parts of the world.

The festival was first organized as a not-for-profit partnership between Mehrangarh Museum Trust and Jaipur Virasat Foundation in October 2007.

The festival is timed to match day of full moon of the year (Sharad Purnima) and its chief is Maharaja Gaj Singh. The festival is organized in and around the scenic Mehrangarh Fort. The festival is supported by UNESCO as a “People’s Platform for Creativity and Sustainable Development” and has also been regarded as one of the best 25 international festivals by the famous British Magazine Songlines.

This year’s festival will witness a conversation with Mir-e-Alam, the semi-pastoral people of the Mirasi community of the Bikaner/Pugal region of Rajasthan that is known to have a strong musical tradition of spiritual music.

A 74-year old artist, Ladu Ram Nayak from Nayak community of Shekhawati, will sing and perform ballads about their folk heroes and one of the greats at the festival, Jogi folk musician Babunath Jogi will also be present.

The festival will also feature Mexican guitarist Paco Renteria, a Latin Grammy Award nominee who is a known for gypsy flamenco, oriental and progressive jazz beats. The drummers from Ghana are another exciting addition to this grand celebration of folk culture.

Another interesting highlight of the festival will be the jamming of Gaelic and Marwari bands Shooglenifty and Dhun Dhora, whose music will be recorded and released as an album.