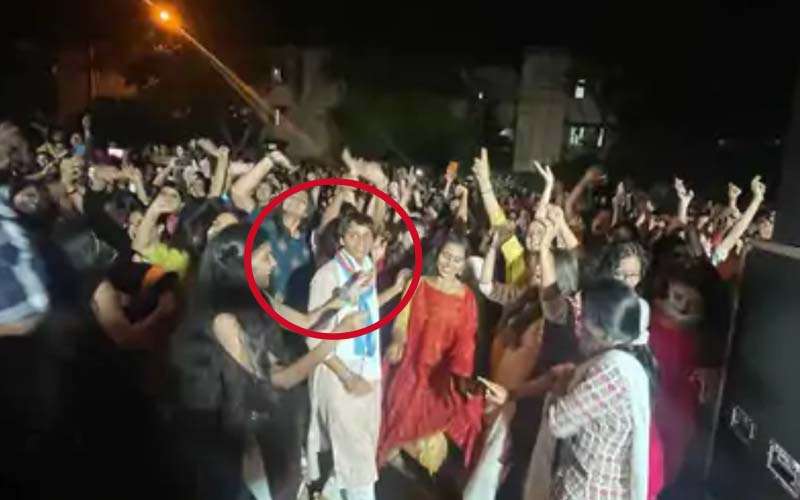 JAIPUR: The Rajasthan University (RU) administration has sought an explanation from the warden about the DJ party hosted at the girls’ hostel on RU campus in violation of the model code of conduct. The DJ party was organized on the occasion of Janmashtami.

The video that went viral after the party shows NSUI candidate for president post Ritu Barala dancing with the girl. ABVP leaders alleged that this couldn’t happen without the support of the hostel administration.

ABVP’s national secretary Hoshiyar Singh Meena alleged that the party had been organized in support of Ritu Barala.

An RU administration officer said that the party is organized every year on the occasion, but since the model code of conduct was in force, it shouldn’t have taken place this year.

“We have received complaints regarding this and launched an investigation. We won’t spare anyone who has violated the model code of conduct,” said the officer.

Ritu Barala, however, told media persons that it was not part of the election campaigning.

“I was there to meet my sisters and the girls told me to dance, so I did. There was no election campaigning,” Barala was quoted as saying.