Though the exact timing is still unclear, the internet services are likely to be stopped from 8 pm to 5 pm on both the days. 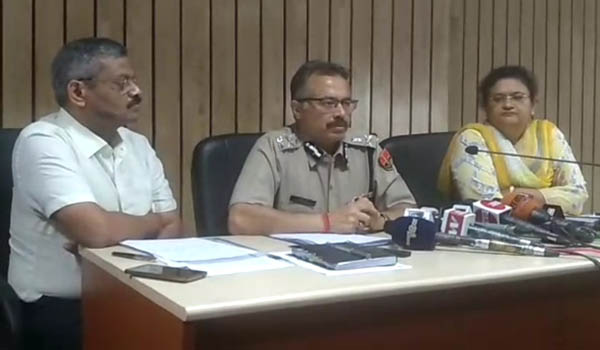 Internet services to be banned in many areas in Rajasthan during police constable exam.

Jaipur: Police headquarters (PHQ) is planning ban on mobile internet services on July 14 and July 15 to prevent possible cases of cheating in Rajasthan police constable exam – 2018. Though the exact timing is still unclear, the internet services are likely to be stopped from 8 pm to 5 pm on both the days. The internet services won’t work at different times in different areas. For example, some areas may witnesses interruption from 5 pm on Thursday to 6 pm on Saturday.

More than 15 lakh people will appear in the police constable exam to be held in two shifts on Friday and Saturday. ADG Rajeev Sharma said that all the guidelines have already been issued.

“The guidelines are also there on the admit cards. Candidates are expected to follow these guidelines strictly because we will make sure that they are abided by,” said Sharma.

He added that the PHQ has communicated to Rajasthan Roadways and Railways to make additional arrangements for transportation of candidates appearing in the exam.

“It will ensure that people don’t face inconvenience,” said Sharma.

Officials said that the decision to stop the internet services was taken keeping in view the use of high tech gadgets and mobile phones for cheating in the past.

Several gangs were busted in the state recently which used these gadgets to help candidates to cheat in the exam after charging them lakhs of rupees.

Officials added that they don’t want to take any chances in this regard this time. 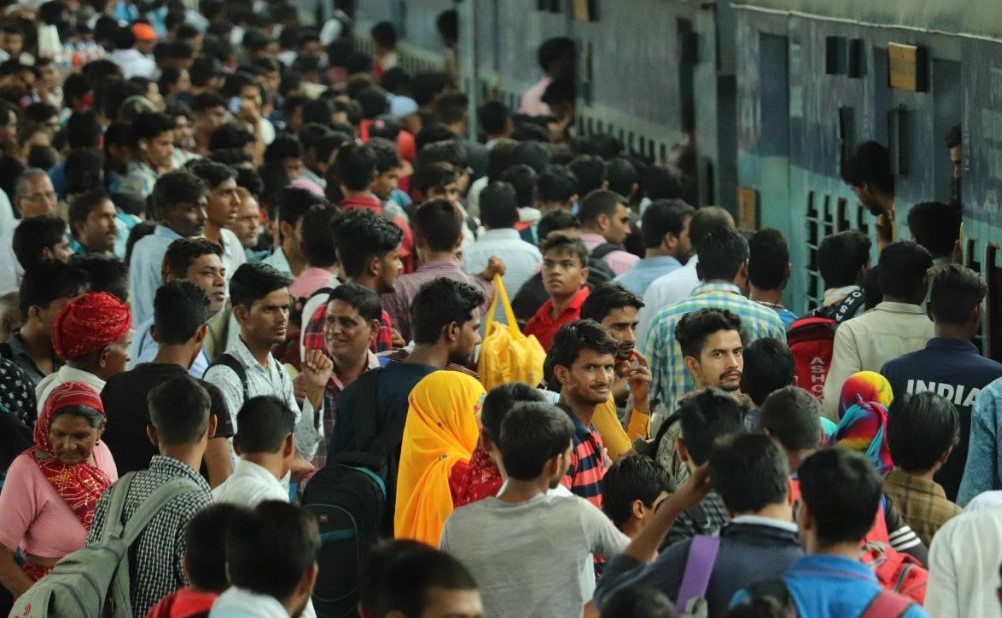