Employees will get increased DA for April with their salary in May. 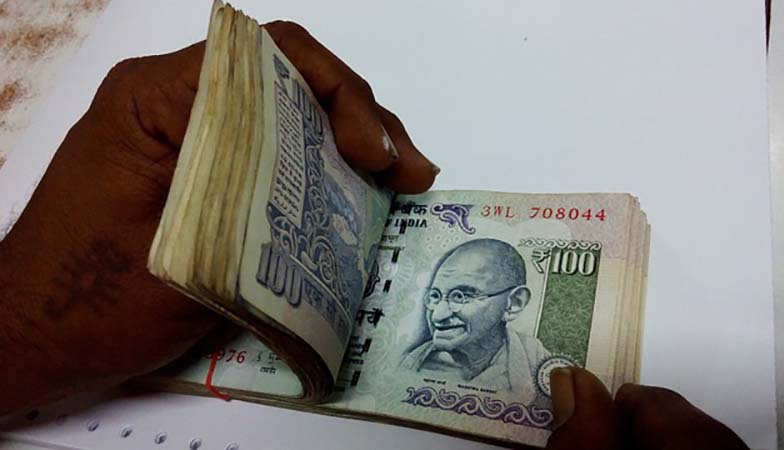 Jaipur: The Rajasthan government on Thursday announced a 4% increase in DA (Dearness Allowance). The increased DA will come into effect from January 1, 2017. DA for Rajasthan government employees and pensioners  has gone up to 136 percent from the previous 132 percent.

The decision has come after the finance department submitted the request for DA increase approval to the chief minister office.

The announcement was made in the afternoon. It pleased nearly 6.50 lakh government employees and 3 lakh pensioners.

The order for DA hike was issued from finance department secretary Naveen Mahajan. The arrear for the period between January 1 and March 31 will be deposited in the GPF accounts of the employees, according to the order.

Employees will get increased DA for April with their salary in May.

Government employees associations welcomed the increase in the DA, saying that it will come as a respite to government workers when the inflation was on the rise.

“It was a welcoming step to announce DA hike. The increase was expected, but we would like to thank the government for speeding up the process,” said a representative of a government employees association.

The DA will cause a financial burden of Rs 800 crore on state coffers.