Husband, Lokesh Choudhary, made Munesh go to Vadodara from Jaipur on a pretext. He strangled her to death and then buried her in a pit that he dug up in his own room 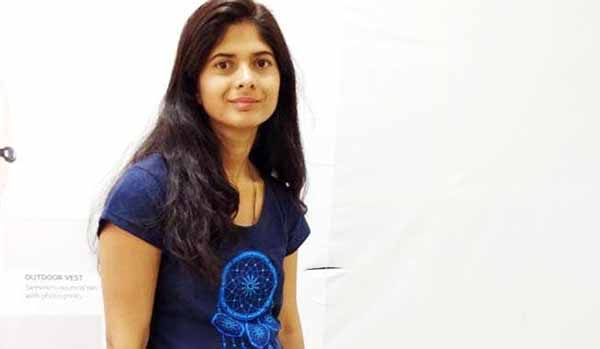 Munesh who was brutally murdered by her husband Lokesh

Jaipur: Nearly 10 days after a young woman – Munesh who was preparing for competitive examination – disappeared from Bapu Nagar area in Jaipur, the police arrested her husband – Lokesh Choudhary for strangulating her to death and then burying her body in his own room in Vadodara in Gujarat. For committing the heinous murder, Lokesh made her wife come to Vadodara from Jaipur on a pretext. According to preliminary reports, Lokesh murdered his wife as he had an extra marital affair.

After Mukesh disappeared from Jaipur and her family members registered an FIR with Bapu Nagar police, Lokesh came to Jaipur pretending as a worried husband and started pressuring the police to locate her.

However, Lokesh’s family members got suspicious. They started enquiring him about Munesh. He finally confessed to having murdered Munesh. The family members were so shocked over his act that they themselves handed him over to the Jaipur police.

DCP Kunwar Rashtradeep said that Lokesh is a resident of Kathumar in Alwar. He got married to Munesh on February 5 this year. Munesh stayed with him in Vadodara for a few days and then shifted to Jaipur to prepare for teacher recruitment examinations.

Lokesh allegedly told the police during interrogation that on April, he called up Munesh and asked her to come to Vadodara along with his friend Pravendra Sharma. Munesh and Pravendra reached Vadodara on April 12.

Lokesh had already dug up a pit in his room to bury Munesh. As soon as she reached Vadodara, he strangled her to death and then buried her. He reached Jaipur on April 13 and started accusing Jaipur police of not doing enough to locate his wife. 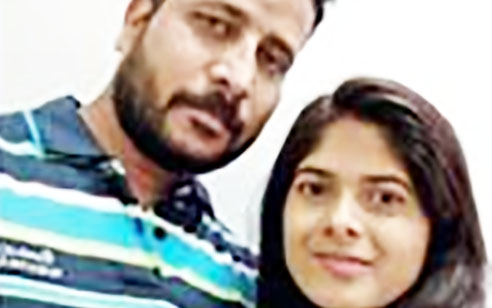