Private schools in Jaipur have increased fee by up to 30 %. 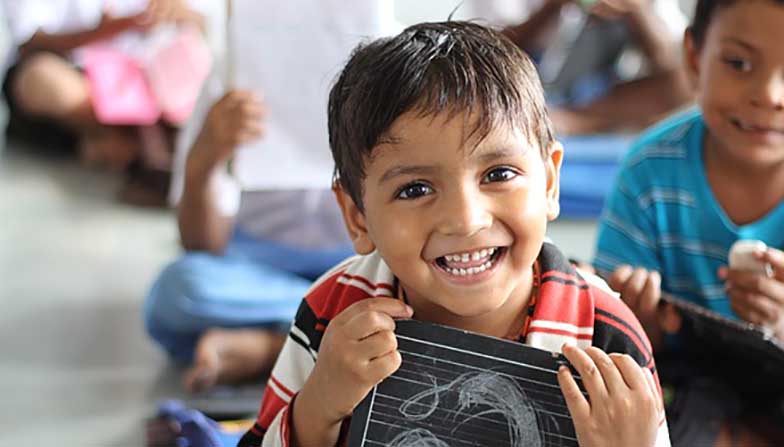 Jaipur: Private schools in Jaipur have increased fee by up to 30 % for the 2017-18 academic year. It is set to burn a hole in the pocket of thousands of middle class families, who are already struggling to pay exorbitant fee charged by most schools.

It has also raised a question mark over the Rajasthan government’s seriousness in reining in on fee hikes. The government introduced the Rajasthan Schools (Regulation of Fee) Act, 2016, but the delay in its implementation has rendered it ineffective for this academic year.

Parents have been demanding restrictions on school fee hikes for the past several years. In 2010, the government capped the maximum hike to 33% in an academic year, but when the schools didn’t comply with the orders parents approached the Rajasthan high court. It instructed the government to come up with a law to curb arbitrary increase in school fee.

Read Also: Online Application for school admission under RTE in Jaipur: All you need to know

In August, 2013, the then Ashok Gehlot government introduced a bill that set up a 7-member committee presided over by a retired judge. The committee was determine fee on the basis of school infrastructure, income and expenses. Committee started seeking records from private schools, but the exercise came to a halt when the government changed in December,  2013.

The Vasundhara Raje government introduced the Rajasthan Schools (Regulation of Fee) Act, 2016 on the lines of a similar law in Maharashtra, but failed to implement it on time. As a result, the law has not provided any relief to parents this academic year.

The bill lays down norms for determining fees for private schools in the city. The draft of the bill has been approved by the state cabinet.

Nearly 31,000 private schools has come under its umbrella. The law makes it mandatory for schools to form a committee consisting of parents. The committee will determine the fee.

The law makes provisions for appealing against fee hikes. An appeal against a hike can be filed with a divisional fee regulatory committee. Appeals can be filed at divisional and state-level also.

Schools will have to constitute fee committees. It will be mandatory for them to provide the details of the committee members within 10 days of its constitution on their notice boards.

A parent-teacher association will be constituted in each school. Parents will be able to apply if they want to be members of the fee committee. Schools will select the members through a lottery. The president of the committee will be nominated by the school.