The caller posed as a representative of SBBJ. 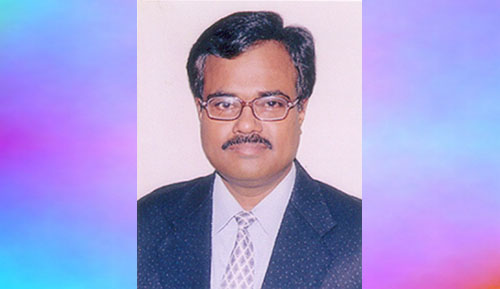 Jaipur: ATM fraudsters in Rajasthan are not sparing even IAS officers. IAS JC Mohanty – deputed as additional chief secretary, PHED – became the latest victim of an ATM fraud gang. He made the mistake of revealing his ATM card details including PIN and OTP to a caller and was duped of Rs 2.75 lakh.

An FIR has been registered in the matter with Ashok Nagar police station. According to the complaint, Mohanty was working at his office in State Secreteriate building when he received a call from a man posing as a representative of State Bank of Bikaner and Jaipur.

“On the pretext that the bank was being merged into State Bank of India, the man collected ATM card details and had the IAS officer verify the one time password (OTP) that he received on this mobile phone,” said a police officer.

Soon after giving these details to the caller, Mohanty received a message on his cell phone informing him that Rs 2.75 had been deducted from his bank account.

Mohanty realized that he had become a victim of ATM frauds.

“We have launched a search for the gang on the basis of mobile number used by the caller,” said the officer.

These gang use SIM cards procured on the basis of bogus documents, making it difficult for police to trace them.

The Jaipur police’s cybercrime branch recently busted a gang and arrested six of its members from Mumbai and Pune. The gang members were running a call centre in Maharashtra and had called up nearly 85,000 people in a span of one year, posing as bank representatives. After getting ATM details of their victims, they transferred money to their bank accounts through e-wallets.