ATM Frauds: ‘Preventive tactics’ to learn from a gang busted by police 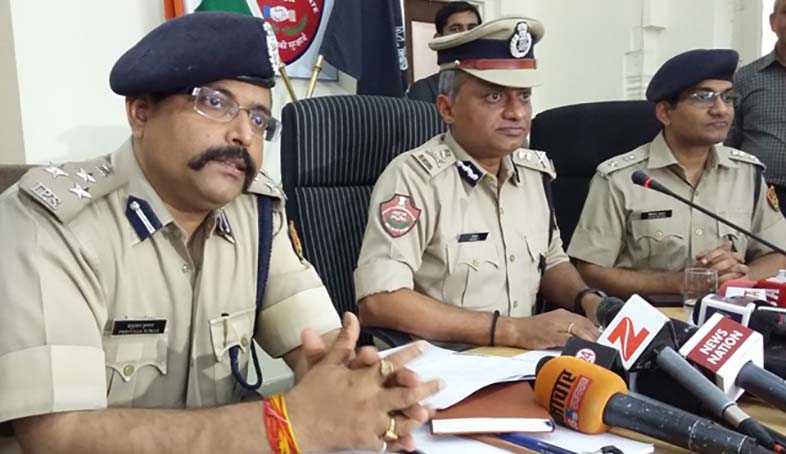 When the Jaipur police arrested six people from Maharashtra’s Pune and Mumbai recently, they called it the biggest ATM scam busted by the city’s cybercrime branch. This gang committed ATM crimes in almost every state in India. Posing as bank representatives, they called up at 85,000 people in a period of one year in India. Not only common men, but IAS officers have also fallen victim to these gangs. While the news got buried in the inside pages of local papers, there are some lessons you can learn on how these gangs commit ATM crimes, what type of ATM frauds you should be aware of and what preventive measures you can take to avoid being a victim. Criminals were running a call center This gang came under the scanner of the police when one Gopal Bairwa, a resident of Jaipur, registered an FIR. The cops came to know that the gang was operating out of Talegaon in Pune (Maharashtra). The police was shocked to learn that they were running a call centre and making thousands of call posing as bank representatives. Jaipur police commissioner Sanjay Agarwal said that these fraudesters targeted people in almost every city. “They called up 3000 people in Jaipur alone,” Agarwal said. How these gangs transfer money online from other bank accounts This gang’s modus-operandi shows how criminals involved in ATM frauds operate: Many mobile commerce platforms including Paytm provide the Immediate Payment Service (IMPS) facility for people to use their mobile wallets to transfer money into any bank account. Police came to know that the gang was also offering 30-40% commission to mobile shop owners also. They would have the money transferred with help of these shop owners and get cash from them in exchange of commission. They would then deposit the money in their bank accounts. How ATM frauds are committed (modus-operandi) What to learn from the modus-operandi of this gang Police suspected that many of the victims of this gang didn’t even approach the police. Police commissioner Agarwal even appealed people to come forward and register a complaint.
Follow @ThePinkcityPost