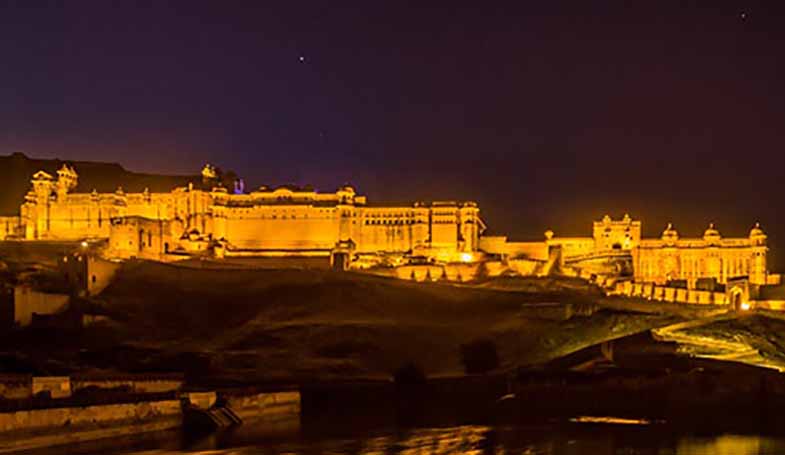 Jaipur: The data of tourist footfall at the city’s various tourist destinations will come as a surprise to many. Jaipur Zoo has been ranked the second most popular tourist destination in Jaipur despite the fact that most of the wild animals have been shifted to Nahargarh Biological Park.

The only tourist destination that attracted more tourists was Amer Fort. While 19.15 lakh (1.915 million) tourists visited Amer Fort last year, the number of tourists who visited Jaipur Zoo situated at Rambagh Palace was 805,565. 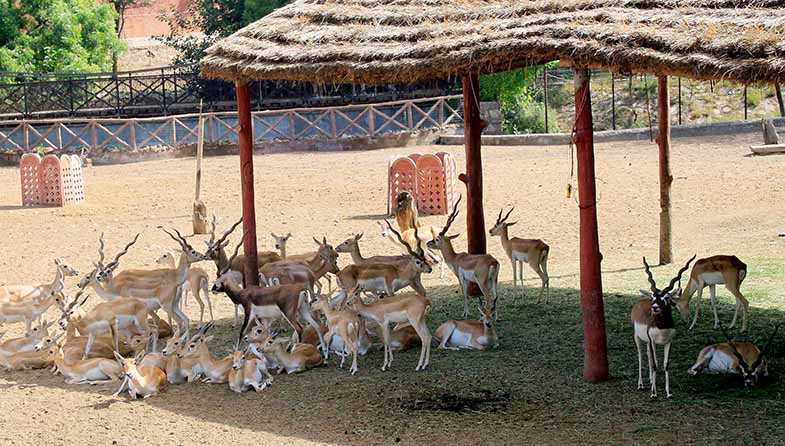 Hawa Mahal was ranked third in terms of tourist footfall. A total of 748,392 tourists visited The Palace of Winds last year followed by Nahargarh Biological Park that recorded a visitor count of 422,928. Only 62,770 tourists visited Albert Hall.

“Jaipur Zoo collected a revenue of Rs 2 crore, while Nahargarh Biological Park a revenue of Rs 2.25 crore. It is due to the difference between the ticket price,” said a tourist department officer.

The ticket price for Jaipur Zoo was reduced in April last year with the shifting of wild animals to Nahargarh Biological Park.

The state government is planning to introduce lion safari at the park in the near future. An Asiatic lioness, named Tejika, had littered three cubs last year.