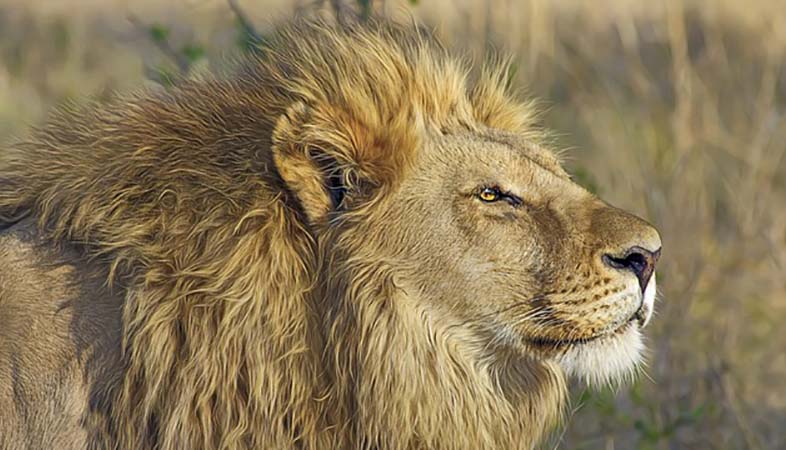 Jaipur: The city residents and tourists will soon be able to enjoy lion safari in Nahargarh Biological Park in Jaipur. The forest department has invited tenders to develop an area around the park for taking tourists on a lion safari. The tenders were invited after getting a go-ahead from the Rajasthan government.

Rajasthan chief minister Vasundhara Raje had earlier announced that an area around Nahargarh Biological Park will be developed for lion safari. She made the announcement while inaugurating the park last year.

According to the project details, a stretch of land spread over an area of 36 acres will be developed for free roaming of lions. The area will be fenced and several small water bodies will be set up to develop an ecology system.

Tourists in gypsies will be able to watch lions roaming freely.

The government will spend nearly Rs 4 crore on the development of lion safari.

The project is expected to be complete by the next year.

The park’s popular lioness Tejika will enthrall tourists. She is expected to litter cubs in the near future. Tejika is one of the biggest draws for tourists coming to the park. She is currency being kept in an enclosure.

An LED TV has been set up in Tejika’s enclosure to teach her some lessons of parenting.

She is being shown how lionesses take care of their cubs in jungle.