The ACB had received a complaint against PMO, identified as Dr Indraraj Rinwa. 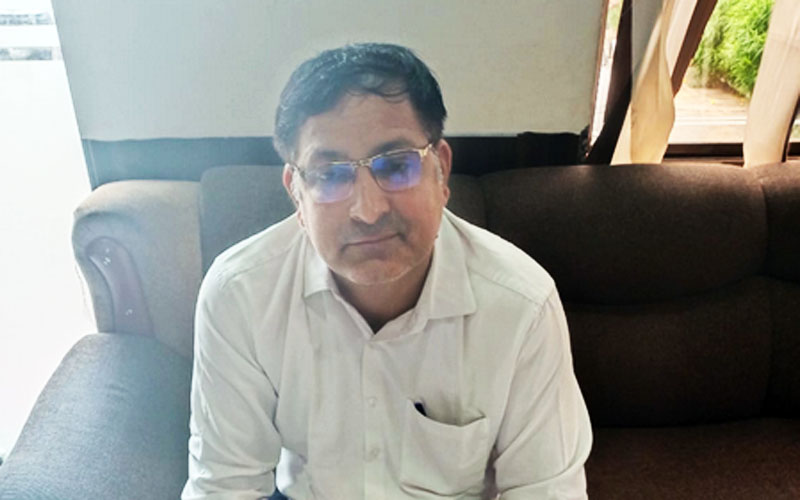 Jaipur: The Rajasthan anti-corruption bureau (ACB) on Thursday arrested a doctor, posted as the primary medical officer (PMO) of a government hospital in Didwana of Nagaur district after he was allegedly caught taking a bribe of Rs 5,000.

The ACB had received a complaint against PMO, identified as Dr Indraraj Rinwa. The ACB complainant alleged that the doctor was demanding a bribe from him for performing an appendectomy. The doctors asked him to pay Rs 5,000 for the same.

The ACB verified the complaint under the supervision of SP, ACB Sunita Vishnoi and when it was found genuine, a trap was laid. The doctor was caught red-handed taking the bribe amount from the ACB complaint. The team took him into custody and later booked him under relevant sections of the Prevention of Corruption Act. 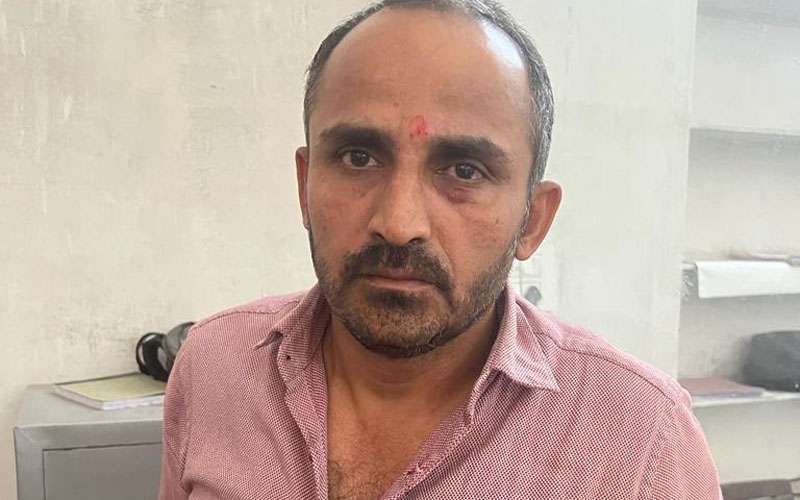 Dr Rinwa is a resident of the Dantaramgarh area in Sikar district. He was posted as PMO at Government Bangur Hospital, Didwana – the only government hospital in the town.

The operation was to be performed free of cost at the government hospital, an ACB officer said.

The ACB is interrogating the accused doctor and said that searches are going on at the office, residence and other places belonging to him. Further investigation is going on.