The CBI inspector on whose behalf the middleman was taking the bribe has allegedly gone missing. A press conference is being currently organized at ACB headquarters in Jaipur. 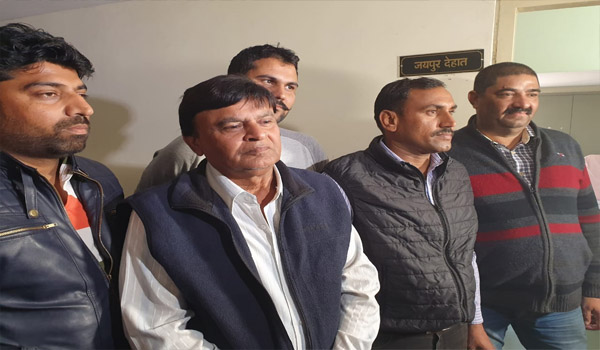 Shantilal, the middleman, who was arrested for taking bribe on behalf of CBI inspector Prakashchand.