tariff hike proposed without reviewing the costs of water supply. 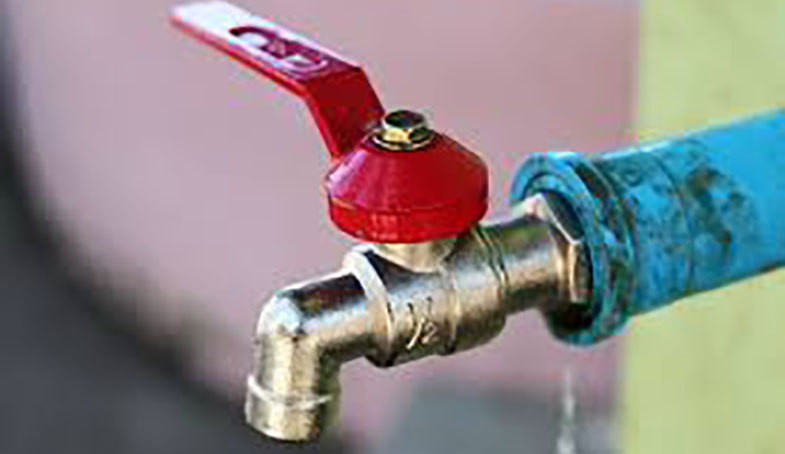 Jaipur: The Jaipur residents will have to pay increased tariff for water supply from April 1. Public Health and Engineering Department (PHED) is all set to increase the water bills by 25% from the new financial year.

Jaipur is the only city where water bills are increased without reviewing the costs of water supply. PHED had announced on November 5, 2015 that water tariff would be increased by 10% every year. It led to protests in the city bowing to which then PHED minister Kiran Maheshwari announced in the state assembly that tariff would not be increased for 2016-17.

But in order to recover the losses incurred by not increasing the tariff in the last financial year, PHED has decided to increase it by 25%. The average water bill will now go up to Rs 550 for each household from the earlier tarrif of Rs 435. It was Rs 285 in 2015.

PHED claims that the department is forced to increase the tariff in order to get their loan application approved by banks. The financial institutes ask the department to verify source of adequate income before approving loan for water projects, officials said. 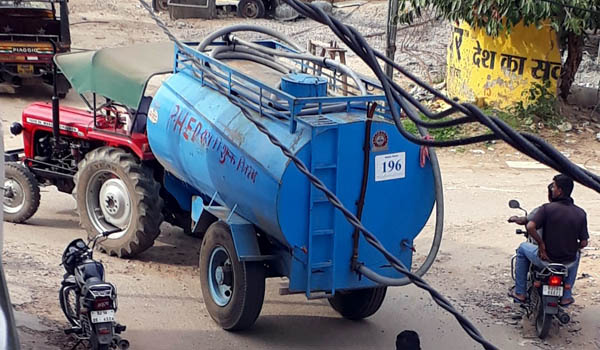