The CCTV footages show the vandals smashing the windows of several cars one by one. They were carrying iron rods. 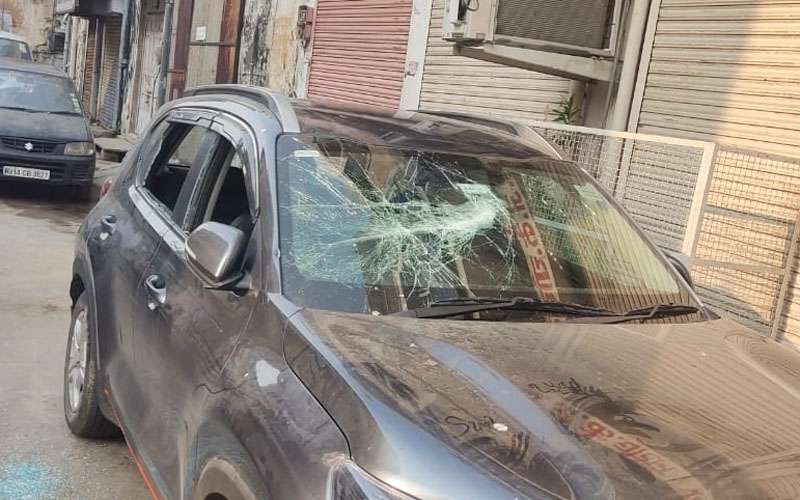 JAIPUR: In yet another incident of fearless vandalism, at least four youths were caught on a CCTV smashing car windows parked outside the houses of local residents in Nahargarh police station area.

The CCTV footages show the vandals smashing the windows of several cars one by one. They were carrying iron rods. The police have collected the CCTV footage and launched an investigation in this regard.

The incident took place in Uniyaro Ka Rasta in Chandpol Purani Basti around 2 am on Saturday when the car owners were asleep in their homes.

The youths reached the spot on a bike. While one youth remained on the bike, others got down and started smashing the windows of the parked cars.

Some people even witnessed the incident but didn’t dare to intervene. The local residents informed the police following which an FIR was registered. A Nahargarh police team visited the spot also.

Several similar incidents have taken place in the past too. In May, police arrested three youths for smashing 18 cars in Mahesh Nagar, Shyam Nagar and Sadar police station areas. The accused men told the police that they did this for fun. They enjoyed smashing a car and then decided to smash the windows of a few more.