The Jaipur jewelers were in Hong Kong to attend the Gems and Jewelry Show held at Asia World Expo in China. All the flights from Hong Kong have been terminated. 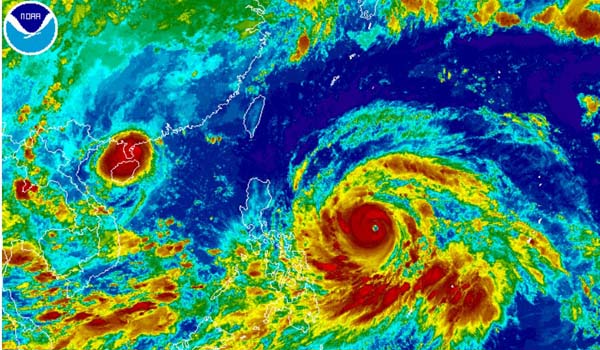 Jaipur: More than 500 jewelers from Jaipur have been stranded in Hong Kong due to Super Typhoon Mangkhut that struck Southern China on Sunday. The Jaipur jewelers were in Hong Kong to attend the Gems and Jewelry Show held at Asia World Expo. All the flights from Hong Kong have been terminated.

The Gems and Jewelry show at Asia World Expo was to be held from September 12 to September 15 but with the warnings of the typhoon, it was concluded a day prior to its schedule. 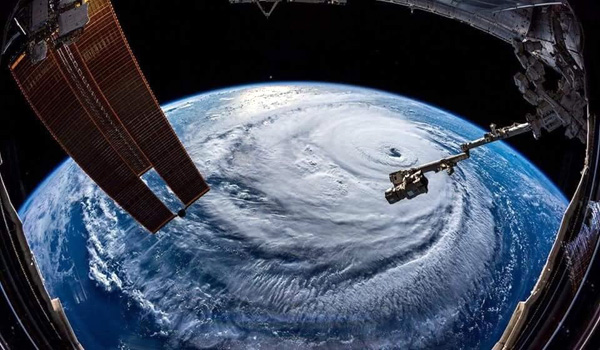 The view of Super Typhoon Mangkhut from space. A picture shared by NASA.

According to Saurabh Dhupia – a jeweller stranded in Hong Kong, they are facing a lot of trouble due to the bad weather conditions. Flight tickets were canceled and all the tourists were requested to stay in the hotel. The flights would be resumed soon, he hoped.

The Hong Kong government has sounded an alert and suspended all the outdoor activities to ensure safety, he added. All the shops and supermarkets are closed and commercial activities have come to a standstill.

The Hong Kong airport authorities are trying to restore the flights. More than 1,400 flights have been canceled across the region, according to Flight Aware. Cathay Pacific Airways said it expects a gradual return to scheduled operations, but there will be continued delays and some cancellations.

The typhoon speed was 195 km per hour. However, there was a reduction in the speed on Monday and the danger is expected to end soon.

As per the weather reports, heavy rains can strike Rajasthan and other states of India mainly the coastal areas of soon due to the typhoon in the Philippines.