Special train connecting Ajmer and Mumbai via Jaipur from Mar 24 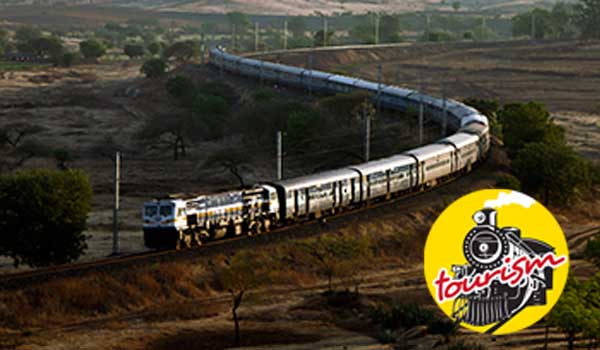 Jaipur: Rajasthan Railways Board is all set to start a special train connecting Ajmer and Mumbai via Jaipur from March 24. Higher authorities gave a green signal to this new train on Monday. The journey will be completed in about 22 hours, said officials. As per the schedule, the train will depart from Ajmer Railway junction at 6:35 am on March 24 and will arrive at Jaipur junction at 9 am. It will reach Bandra station of Mumbai at 4:45 am on March 25. On the return journey, it will depart from Mumbai at 6:15 am on March 25 and reach Jaipur at 1: 00 am and Ajmer at 3:45 am on March 26. According to the railway’s officials, the proposal to start a total of three special trains including Ajmer-Mumbai, Jaipur-Mumbai, and Jaipur-Pune was sent to the railway ministry. The permission to start only one special train between Ajmer and Mumbai was received on Monday. The commuters will benefit from this special train between Ajmer and Mumbai as it will not only provide a direct connectivity, but also offers a cheaper travel, added officials. The train is being launched after Holi. The air travel has got costlier on Holi. If you are coming home to Jaipur for Holi from any other city by air than you may have to pay double or triple the amount of usual ticket prices. The passengers coming to Jaipur from other cities such as Pune, Mumbai, Delhi, Ahmedabad, Chennai, and Lucknow are facing a big hike in airfare. Read also: Jaipur airport: Flyers brace for a steep hike in airfare during Holi Read also: Jaipur: Here is how to book train tickets for unreserved coaches with mobile app
Follow @ThePinkcityPost