SC ban comes into effect: Liquor shops shut down along NH-8 in Jaipur 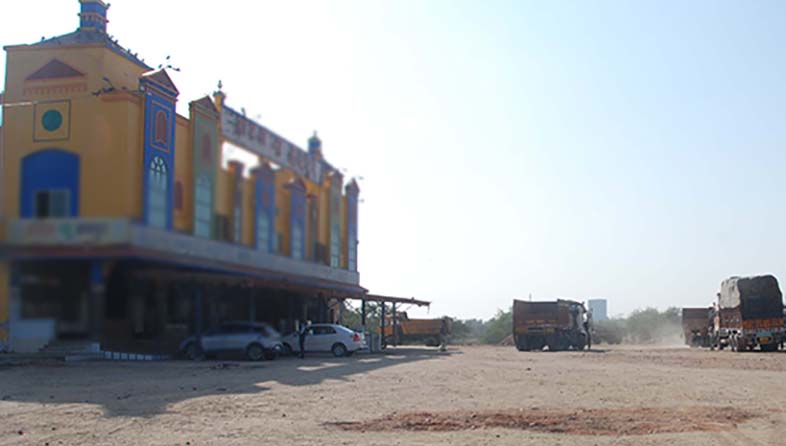 A bench headed by Chief Justice JS Khhar heard the public interest litigation (PIL) and passed the judgment. Some organizations filed an appeal against the order following which it was modified and relief was given to some states including Sikkim and Meghalaya, Himachal Pradesh and Telangana.