Rajasthan government acts in compliance with the Supreme Court ban. 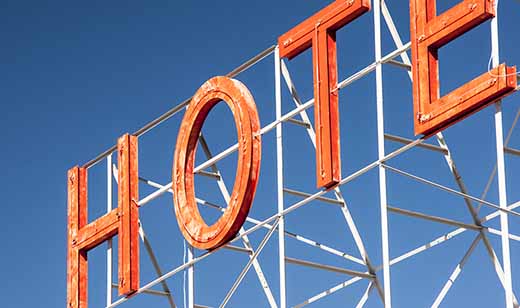 Jaipur: Following the Supreme Court ban on the sale of liquor on national and state highways, the Rajasthan government on Tuesday closed down bars being operated in many five-star hotels and famous restaurants on NH-8 in Jaipur and other highways.

According to the preliminary reports, the government has ensured that bars in at least two dozen prominent properties are not operational in compliance with the Supreme Court ban.

Liquor shops on National Highway – 8 that connects Jaipur to Delhi were closed on Saturday as the ban imposed by the Supreme Court came into effect. In compliance with the court order, the state government didn’t renew the license of existing shops along the highway and didn’t give license to new ones. The license of existing shops expired at the end of the financial year on March 31.

A bench headed by Chief Justice JS Khhar heard the public interest litigation (PIL) and passed the judgment. Some organizations filed an appeal against the order following which it was modified and relief was given to some states including Sikkim and Meghalaya, Himachal Pradesh and Telangana.