The senior BJP leader suffered cardiac arrest on July 22 when Amit Shah was taking a meeting of senior party leaders. 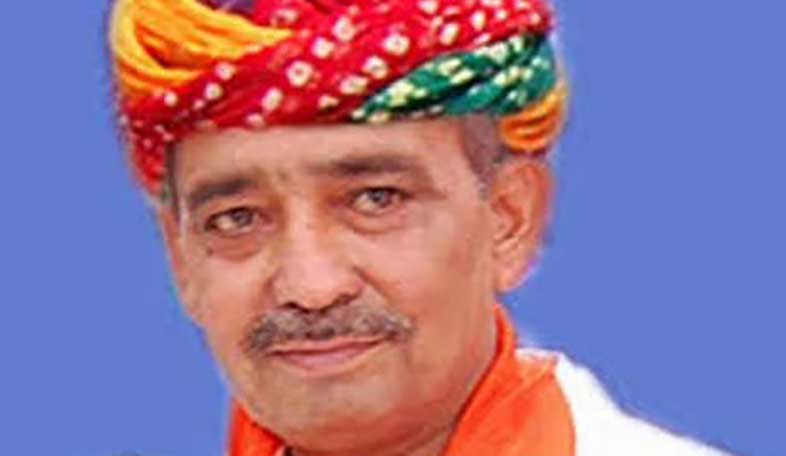 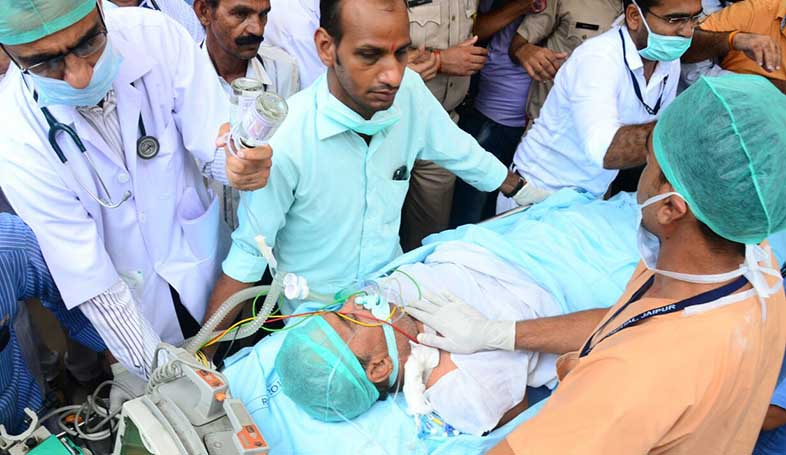 A pall of gloom descended over his native village Gopalpura as the news of his death spread. Hundreds of BJP workers, relatives and villagers rushed to Jat’s house to console the grieving family.

Jat was union minister of state for water resources in the Narendra Modi government. 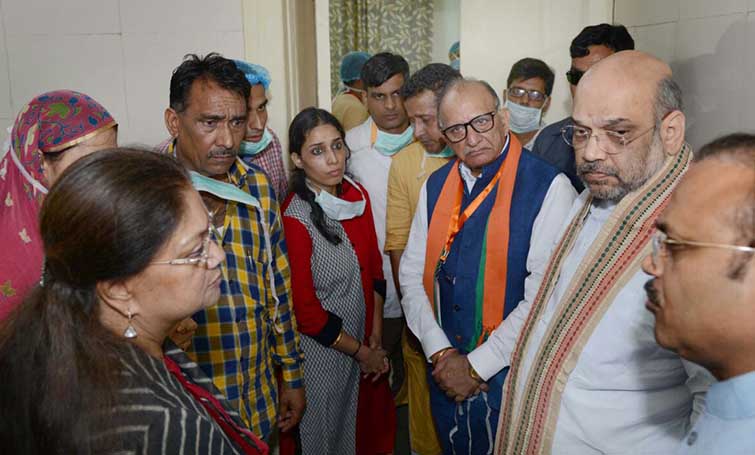 Amit Shah was on a three-day Jaipur visit and was taking a meeting of BJP’s state unit leaders and ministers at the party’s headquarters when Jat who is also the chairman of Rajasthan farmers commission apprised Amit Shah felt uneasiness and walked towards the door of the meeting hall. It was when he just collapsed, creating panic among people present in the meeting.

Prime Minister Narendra Modi that Jat’s demise was a big loss for BJP and the nation.

Anguished by the demise of MP & former Union Minister, Shri Sanwar Lal Jat. This is a big loss for the BJP & the nation. My condolences.

Vasundhara Raje twitted after his death:

He was first admitted in SMS Hospital in Jaipur and then referred to AIIMS in Delhi where he breathed his last.

Sanwar Lal Jat who was a popular Jat community leader defeated Sachin Pilot in 2014 Lok Sabha elections and became a minister in the Narendra Modi cabinet.

Jat was very popular among farmers. Between 1990 and May 2014, he was elected to Rajasthan Assembly five times He was Minister of State (Independent Charge) in Rajasthan. Subsequently, he was made a Cabinet minister in Vasundhara Raje government between 2003 and 2008. When Raje was re-elected in 2013, Jat was again given a cabinet ministerial berth by Raje.

On November 9, 2014 Jat was inducted in Narendra Modi cabinet as the Union Minister of State, Ministry of Water Resources, River Development and Ganga Rejuvenation but was subsequently dropped on July 5 last year, presumably due to ill health. He was then appointed as the Chairman of Rajasthan Kisan Aayog. He is survived by wife Narbada Devi, two sons and a daughter.