Priya Seth, accused in Dushyant murder case, honey-trapped people in past too: Police

In the Vaishali Nagar case, the man registered an FIR on January 23. He alleged in his complaint that Priya befriended him though social media websites and then started blackmailing him. 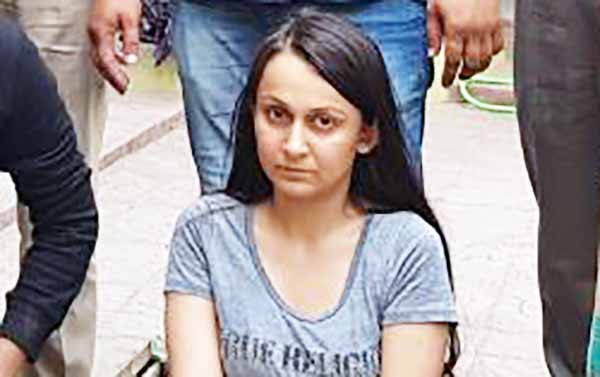 Jaipur: The 27-year-old woman, Priya Seth, who was arrested in connection with the brutal murder of Jhotwara youth Dushyant Sharma on Friday, had been involved in honey trapping cases in the past too, according to the police. Priya, a resident of Falna in Pali is the daughter of a professor. Read Also: Dushyant Sharma murder case: Family inconsolable, father lost 3 sons in 30 years

Priya first hogged headlines in December, 2014 when she was arrested along with her then boyfriend for attempting to loot an ATM in Mansarovar. Priya who was 23-year-old at that time got the idea about ATM loot from the internet, and bought a gas cutter for Rs 10,000 to carry out  the crime. She was nearly successful in committing a shocking heist with the help of her boyfriend when all her efforts failed due to the alertness of two cops in Mansarovar area.

In March this year, she was arrested by Vaishali Nagar police for blackmailing a 30-year-old man after threatening to implicate him in a bogus rape case. Police officials said that she was released on bail and then befriended Dushyant, eventually killing him with the help of her boyfriend and other man for ransom. Read Also: 3 arrested for honey-trapping, kidnapping and murdering youth in Jaipur

In the Vaishali Nagar case, the man registered an FIR on January 23. He alleged in his complaint that Priya befriended him though social media websites and then started blackmailing him. When the victim resisted,  Priya even threatened to throw acid on her sister.

The victim suffered the blackmail for several months before finally approaching the police. The cops investigated the case and when found the allegations to be genuine, they arrested Priya. 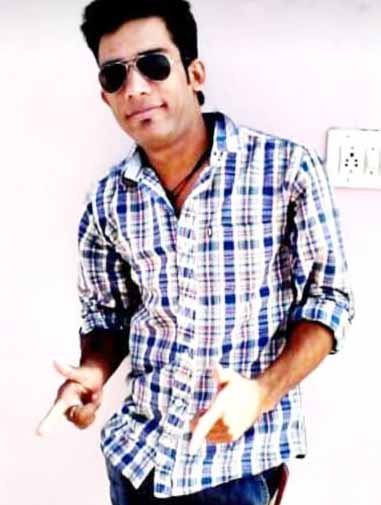 Dushyant Sharma who was blackmailed and murdered by Priya Seth.

Priya had been involved in an ATM loot case also.

“She was also arrested in prostitution cases. She has criminal cases registered against her,” said a police officer.

After getting bail, Dushyant came in contact with Priya through a dating app. He started vising her Bajaj Nagar apartment. Priya allegedly started blackmailing him and then held him hostage at her flat with help of her boyfriend and another accomplice on Wednesday.

Despite being paid Rs 3 lakh by the family members, the trio allegedly killed Dushyant and then stuffed his body in a suitcase. They then dumped the body in Amer area, police said. 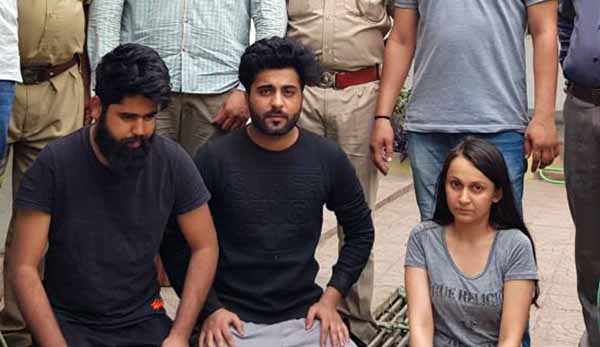 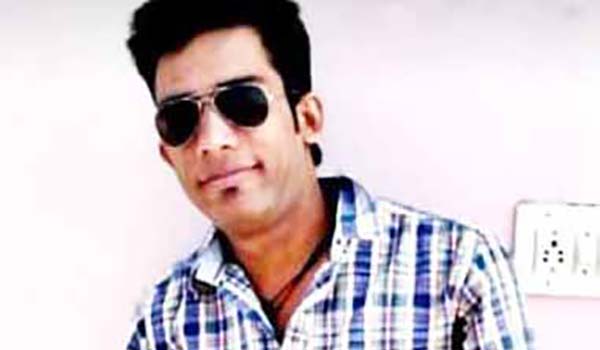