A major chunk of the album’s shooting took place in Rajasthan. 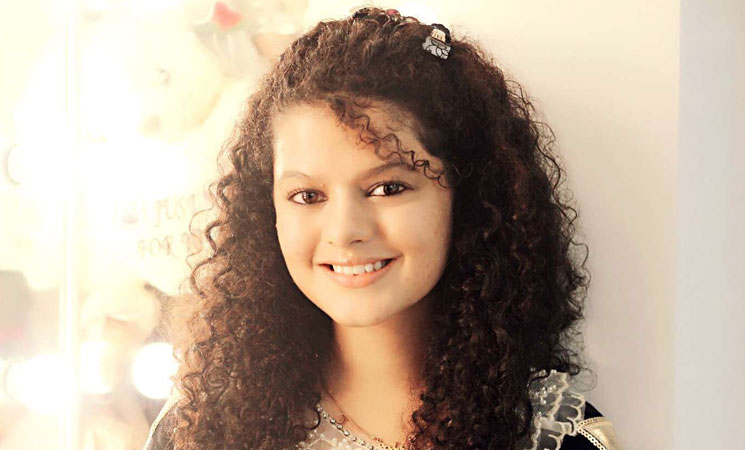 A media spokesperson of ALLEN coaching institute said that Palak who has been singing since she was eight years old, has special attachment to Rajasthan.

“This state has been a witness to her success since she started singing. She has been coming to Kota and other regions of Rajasthan. She started signing to fulfil her mission,” said the spokesperson.

“Her campaign of helping poor family children with heart problem is going on really well. As many as 1057 children having heart ailments have been operated upon till now and by this year the number might go up to over 2000. In this humanitarian  campaign, her brother Palash Muchhal, ALLEN family and the people of Rajasthan have always been there with her,” he further said.

In an attempt to connect youths from Jaipur with this campaign, Palak is launching her latest musical album in the city on Monday, he said.

A major chunk of the album’s shooting took place in Rajasthan.

Palak, her team along with her younger brother Palash Mucchal and renowned music director Shantanu Mohitra will be present at the launch.