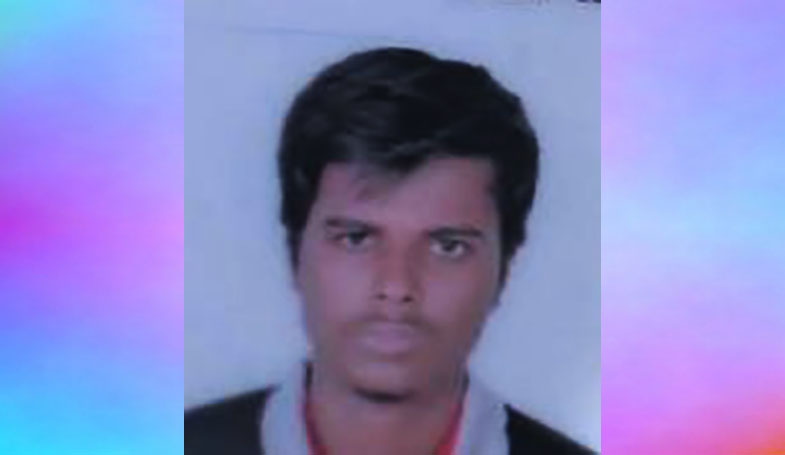 Arijit,a resident of West Bengal, committed suicide in Kota a day after results of JEE Main were announced.

Jaipur: When the world was celebrating Udaipur boy Kalpit Veerwal’s success in JEE Main, an engineering aspirant quietly ended his life in Kota, known as the country’s coaching hub.

Nineteen-year-old Arijit Pramanik reportedly went into depression after the results were announced on Thursday and hanged himself from the ceiling of his hostel room. Arijeet who had been studying in Kota for the past one year failed in JEE-Main. It pushed him over the edge, a police officer said.

Arijit was a resident of West Bengal and lived in a hostel with his three friends.

The hostel mates found him hanging on Friday and informed the police.

When the police contacted the family members, they came to know that the parents were already on their way to Kota to meet Arijit.

“They were concerned about him, so that they thought they should visit him in Kota. They were onboard a train when we called to inform them about the incident,” said a police officer.

The officer said that Arijit had failed in JEE-Main results of which were announced on Thursday.

“He couldn’t crack it. As per his hostel mates, it depressed him greatly. He had spoken to his parents over phone after the results and was seen crying by his friends,” said the officer.

Another student, Vineet Chauhan, is reportedly missing since the results came out.

Vineet, a resident of Haryana, stayed with his mother in Kota. She has registered a missing person report with Vigyan Nagar police station.

A police officer said that Vineet was being searched.