One RAS among 11 infected with the deadly virus, training camps come to a grinding halt. 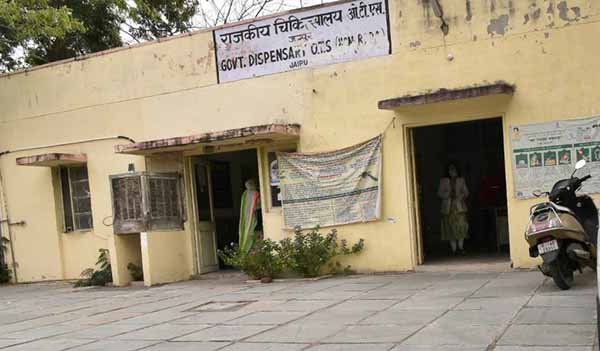 Jaipur: The building of Officers Training School (OTS) in Jaipur where IAS, IPS, RAS and other administrative service officers of Rajasthan are imparted training was evacuated after 11 under-training officials were found infected with swine flu.

Of the 281 officials who were undergoing various types of training, 11 had swine flu systems. Over 110 officials were tested for flu, while 165 others were sent home without any tests in what can be said a gross negligence on part of the state’s medical and health department.

Those who were infected include a Rajasthan administrative service (RAS) officer.

A woman employee of OTS died of swine flu on December 12. Despite that, the officials undergoing training were not screened. They were not even prescribed preventive drugs to stop spread of the virus.

As a result, a trainee officer was found infected with the virus. The medical and health department officials were informed about this, but no one bothered to even visit the place for five days. A team finally conducted tests on December 19. Samples were taken from 116 officials. A total of 11 officials were found infected.

The OTS administration even wrote to Jaipuria Hospital requesting it to distribute masks and preventive drugs, but the hospital administration refused to oblige. They advised the OTS officials to approach chief medical and health officer (CMHO).

Those who have been infected include one RAS, one district transport officer, two account officers and one Rajasthan Police Service (RPS) officer.

The building has now been evacuated and all the training camps have been stopped with immediate effect.

Nearly 100 people had died of swine flu in Rajasthan in just first eight months of the year.