The BJP legislator was 50-year-old. 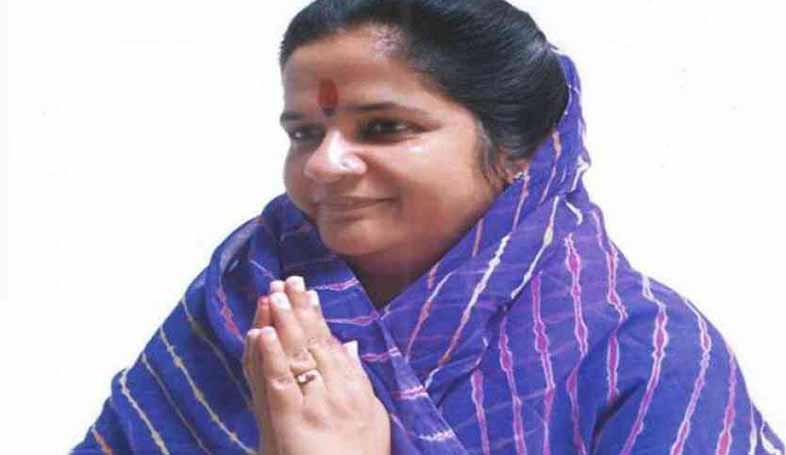 Jaipur: BJP MLA from Bhilwara district’s Mandalgarh constituency Kirti Kumari died of swine flu on Monday. She was undergoing treatment at a private hospital in Jawahar Circle area in Jaipur. She was on a ventilator after she complained of difficulty in breathing. She was 50-year-old.

She breathed her last around 7 am on Monday. She was a member of ex-royal family of Bijolia.

The legislator was undergoing treatment at SMS Hospital, but she was later shifted to the private hospital by her family members for treatment. A medical team consisting of nearly 12 doctors was observing her health.

Kirti Kumari had been admitted to SMS Hospital on Sunday. 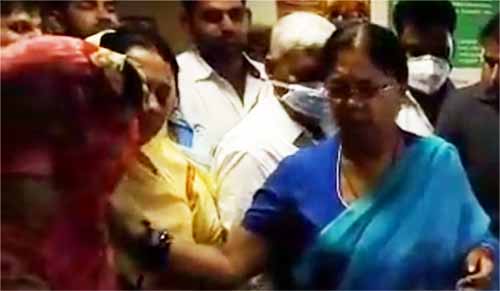 She expressed grief over the untimely demise of the legislator. She tweeted:

Deeply saddened to know about the untimely demise of Mandalgarh MLA, Kirti Kumari ji. My condolences to her family n all her supporters. RIP

Some Rajput community leaders alleged that the government didn’t show promptness in ensuring treatment to the legislator.

They said that no senior politician or minister from the government visited Kirti Kumari while she was admitted in SMS Hospital.

The legislator’s supporters reached in large numbers after they heard the news of her shocking demise. A pall of gloom descended in Mandalgarh where Kirti Kumari was a popular politician.

She had been active in state BJP unit for several years. She defeated Congress candidate Vivek by a large margin in 2013 assembly election. She bagged more than 83,000 votes.

More than 15 people have died of swine flu in Rajasthan this month. Nearly 700 people have been tested positive for H1NI in the state. Of them nearly 300 are in Jaipur alone.

Alarmed over the deaths, SMS Hospital recently had to reserve five additional beds for swine flu patients in the Intensive Care Unit (ICU), but the arrangements are not adequate enough, going by the alarming rate of deaths.