Mansi was very attached to her mother and inked a tattoo written ‘Maa” on her wrist. Her family members supported her every decision in life. 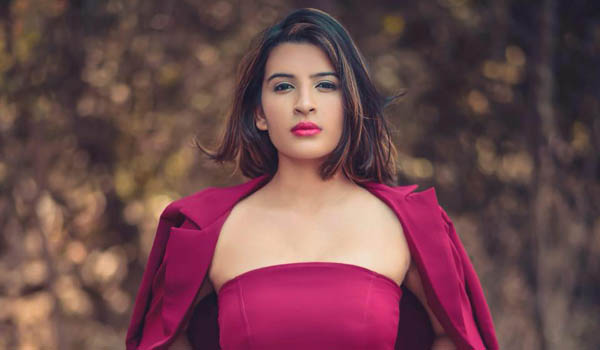 The deceased Mansi Dixit who was murdered at Mumbai.

Jaipur: Twenty-year-old Mansi Dixit who was murdered in Mumbai was a fun-loving girl and started her modeling career at the age of 8, her neighbours in Kota said. She was very attached to her mother and inked a tattoo written ‘Maa” on her wrist. Her family members supported her every decision in life. 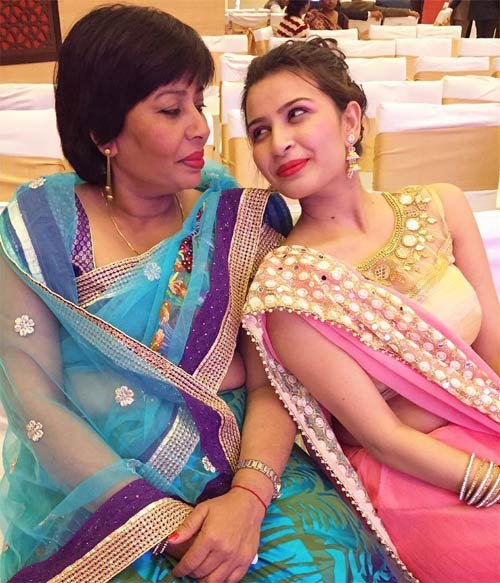 Mansi uploded a picture with her mother on Instagram.

As per her Instagram stories, Mansi went for a holiday at Dubai and Bangkok in July with her friends. She was a fun-loving person and loved to travel to different places. Read also: Mansi Dixit murder: Kota Railway Colony residents shocked by crime According to Mansi Dixit’s neighbours at Kota, Manasi was a bold and frank girl since her childhood. She was very passionate about modelling, acting and dance. She took part in several competitions in these fields and used to motivate other girls to take part. Mansi’s mother supported her in every decision of her life. Mansi wanted a career in Bollywood and acting. Her family supported her in all the competitions. They made her join several classes to groom herself for this career. Mansi started walking on-ramp at the age of 8 and took part in several modeling competitions. At the age of 14th, Mansi was the 1st runner-up in the beauty pageant named Miss Kota in 2014. Mansi worked in several TV commercials and series. She was very active on social media platforms including Instagram. She used to post pictures of her workout sessions at the gym, her dance videos, photo shoots, travel photos, party pictures and much more on Instagram regularly. Mansi had more than 22,000 followers on Instagram. She posted a picture with celebrity Karan Kundra and Shashi Kiran during a shoot in 2015. Mansi used to upload her acting videos using the tiktok app on social media. She was focused and confident for her career in acting. Mansi uploaded the last photograph on her Instagram handle on October 4 with the caption ‘Lord give me patience, because if you give me strength, I’m going to kill someone with it.’ Locals said that Mansi lived in Railway Colony in Kota before she moved to Mumbai six months ago. Everybody was very proud of her success as she had recently appeared in a TV serial too. 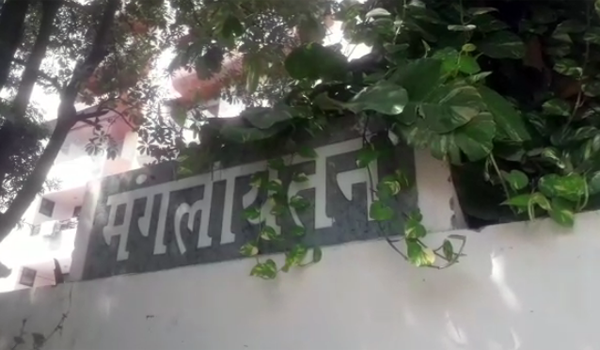 The apartment at Kota where the deceased Mansi Dixit lived.

The murder of Mansi Dixit shocked the state on Tuesday. She was murdered by her friend in the Andheri area of Mumbai on Monday. The accused and her friend Muzammil Sayyed later stuffed the body in a travel bag and dumped into a valley in Malad. Her father died a few years ago. He used to work in railway workshops at Kota. Mansi’s elder sister Divya Dixit is now working at her fathers’ post after she got a compensatory posting. Mansi last came home on Hanuman Jayanti.
Follow @ThePinkcityPost