Jaipur: 174 passengers have a narrow escape as their Indigo flight collides with aerobridge

Home » City Reports » Jaipur: 174 passengers have a narrow escape as their Indigo flight collides with aerobridge 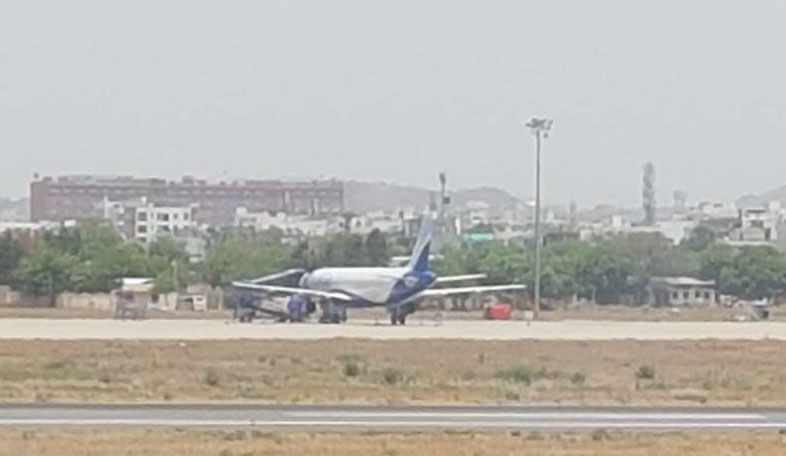 Jaipur: Nearly 170 passengers onboard an Indigo flight had a narrow escape when the flight collided with an aerobridge while being marshalled to the parking spot at Sanganer airport in Jaipur on Saturday morning.

An airline spokesperson said that no one was injured in the incident, though the flight’s one of the wings was damaged.

The company claimed that it voluntarily reported the incident to the airport authorities and DGCA.

Flight 6E-962 from Delhi with 174 passengers on board landed at the airport on Saturday morning. One of the wings of the plane collided with the aerobridge when the pilot was parking it on the apron, M P Bansal, the acting director of the airport said.

The airline said, “The aircraft came in contact with the aerobridge while being marshalled to the parking spot at the airport.”

“There was no injury reported to anyone. Indigo has voluntarily reported the matter to the regulator. It is also being investigated by our internal safety department,” Indigo said in a statement.