Here is the complete schedule of IPL matches including dates and timing in Jaipur: 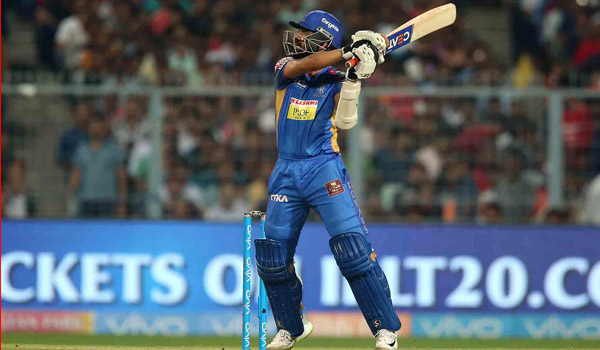 Jaipur: A total of seven IPL 2019 matches will be played at SMS Stadium in Jaipur in the T20 league’s 12th edition. SMS had hosted only matches of Rajasthan Royals with other IPL teams over two weeks in the previous season also. The schedule for the IPL 2019 was released on Tuesday. The matches will be played between March 25 and April 27.

Here is the complete schedule of IPL matches including dates and timing in Jaipur:

April 27: Sunrisers Hyderabad vs Rajasthan Royals from from 8 pm

The preparations to make the IPL matches a big success are going on at the SMS Stadium. Rajasthan Royals players are practising at the stadium.