The decision was taken by the police administration to track Ajay Chaudhary and other criminals allegedly involved in the shooting as they were using social media platforms such as WhatsApp to communicate among themselves. 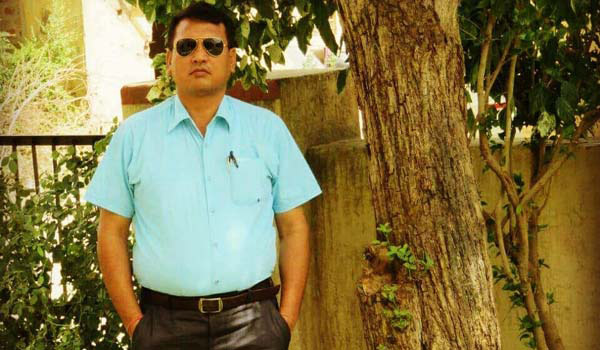 Jaipur: Two days after Fatehpur SHO Mukesh Kanungo and constable Rampraksh were murdered by criminals, the internet services were terminated in several parts of Sikar, Jhunjhunu and Churu districts from around 10:30 pm on Tuesday. The decision was taken by the police administration to track Ajay Chaudhary and other criminals allegedly involved in the shooting as they were using social media platforms such as WhatsApp to communicate among themselves.

The police administration terminated internet services in the Shekhawati region. Police officials said that the internet ban will also help them prevent spread of rumours and fake news related to the case on social media.

Police are looking for the four accused who opened firing at Fatehpur SHO Mukesh and Constable Ramprakash on Saturday. No arrest has been made in the case.

As revealed in the investigations, main accused, identified as Ajay Choudhary and his gang, were coordinating on social media through WhatsApp calling, text messages, and Imo app. Due to this, the police could not trace the location of the accused.

Police have not cleared how long the internet services will remain closed in the region.

IG VK Singh said, the internet services have been terminated in the three districts of Shekhawati region, so that the accused’s location can be traced.

SHO Mukesh Kanungo and constable Ramprakash were shot dead by criminals in Fatehpur town of Sikar district on Saturday night.

Fatehpur Kotwal Mukesh received a tip-off that Ajay Choudhary and Jagdeep alias Dhakar were in the area. The SHO launched a search for the duo.

A car was intercepted. The police team started searching the vehicle, but the criminals suddenly opened fire. Bullets pierced Mukesh Kanungo’s neck. Constable Ramprakash sustained bullet injuries on this chest. Both were rushed to a hospital where they died while undergoing treatment.