The work will start in only 8 wards against the previously proposed 27 wards. 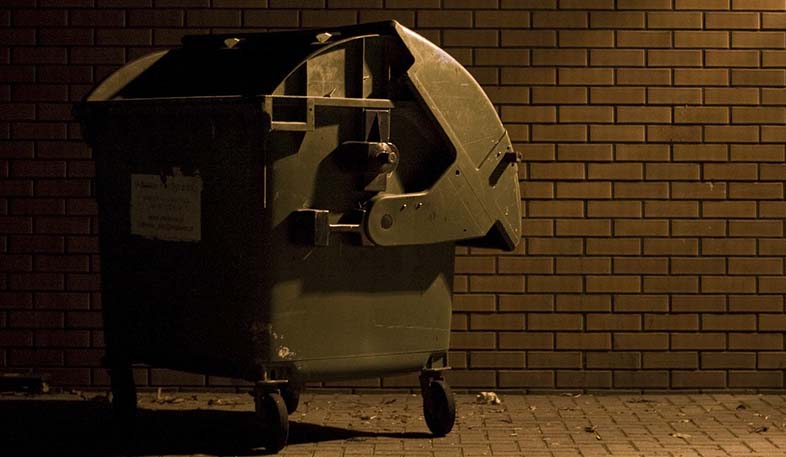 Jaipur: Door-to-door garbage collection will get off the group in Jaipur with many hiccups. Starting Monday, the company tasked with the project was supposed to collect garbage from 27 municipal wards of the city, but it seems the work will start in only 8 wards. The company has blamed the lack of resources for not launching the scheme in 27 wards, according to Jaipur Municipal Corporation (JMC) officials.

City mayor Ashok Lahoti and JMC commissioner Hemant Gera held a meeting with company representatives on Saturday and asked them to show the company’s action plan for launching the door-to-door garbage collection scheme from Monday. The company officials said that it would be launched in eight wards only.

Company is supposed to collect garbage from eight lakh households in the city in three phases. The company’s contract began nearly one and a half months ago, but there are still several loopholes.

JMC opened the financial bids of Mumbai-based Global Waste Management and BVG India, Pune, the participating firms in November, 2016, and awarded the contract to the latter which had the lowest quote.

It took JMC nearly 18 months to complete the tender process. The JMC had invited tenders for the door-to-door garbage collection after dividing the city into three divisions. In the first division, the agency has included Hawa Mahal (West), Amer and Vidhyadhar Nagar areas; in the second comes Hawa Mahal (East), Moti Doongri and Sanganer areas. Similarly, the third division covers Civil Lines and Mansarovar areas.

JMC had decided recently that it will not impose any charges for first three months.

Following will be the charges after the initial three months:

JMC aims to generate a revenue of Rs 100 crore per year from garbage collection scheme.