Dravyavati River Project in Jaipur: Everything you need to know

Home » Jaipurnama » Dravyavati River Project in Jaipur: Everything you need to know 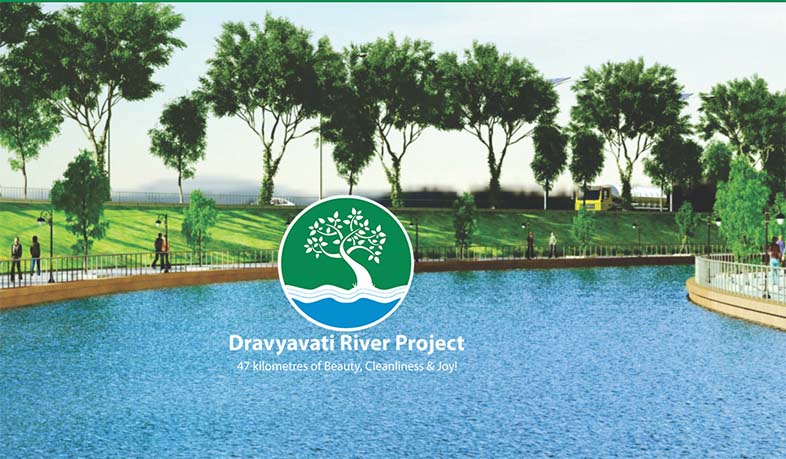 Amanishah Nallah that has become a blot on Jaipur’s world class city image will soon turn into a beautiful river. If everything goes as planned, you will get a place more beautiful than even the Central Park.  Dravyavati River will become probably the most popular hangout place where you can spend quality time with your friends and family or enjoy a quiet jog by the riverside. While you may have been reading a lot about Dravyavati River Project in newspapers, here is a quick glance at what the project offers to the residents of Jaipur:

Dravyavati River is one of its kind project in the country as efforts are being made to restore a river from a “dry and arid landscape”. It will not only become an environment friendly tourist destination, but also prevent flooding of Jaipur City.