Vishvendra Singh’s move to welcome Raje has led to remours that he may switch loyalties again and join Bharatiya Janata Party (BJP) before the assembly elections in Rajasthan. 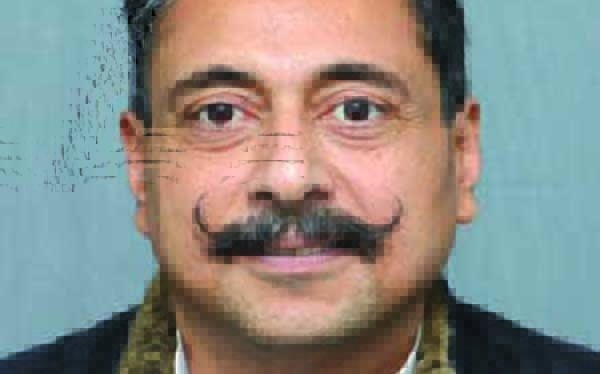 Jaipur: Congress state vice president and Kumher-Deeg MLA Vishvendra Singh will welcome Vasundhara Raje when she will arrive at Kumher during her Rajasthan Gaurav Yatra on August 19.

Vishvendra Singh’s move to welcome Raje has led to remours that he may switch loyalties again and join Bharatiya Janata Party (BJP) before the assembly elections in Rajasthan. Singh, however, denied the reports and was quoted as saying that he would stay with Congress.

“CM is coming to our area. It is part of our culture to extend warm welcome to visitors. I will also apprise her of ground reality about the problems facing in the region,” said Singh, a member of erstwhile royal family.

He said that he had made Congress state president aware of his decision to welcome Raje.

“I told him (Sachin Pilot) Congress MLAs should go to CM’s public meetings that she is holding as part of her ‘yatra’ and ask her what the BJP government has done during the past five years,” said  MLA.

Chief minister Raje completed her tour of Udaipur division on Friday. Public meetings were held in Bhindar and Mawali on the last day of her visit. She accused Congress of making false promises and said that the party has laid many foundation stones in the area, but nothing was done.