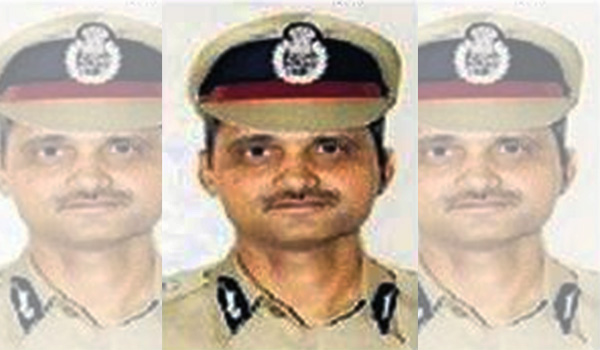 Jaipur: The Rajasthan government appointed Bhupendra Singh Yadav as the new Director General of Police (DGP). He is replacing Kapil Garg who retired from service on Sunday. The government had to appoint Yadav without receiving the go-ahead from the UPSC. The government had sent a panel of seven senior most IPS officers a week ago. Experts said that the panel names should have been sent to the UPSC at least three months prior to the current DGP’s retirement.

Bhupendra Yadav – 1986 batch IPS officer - is one of the senior most IPS officer. Earlier it was being speculated that he would be appointed as an acting DGP, but the order to appoint him for the top post till December when he would retire from the service were issued late on Saturday night.

Yadav visited CM residence on Saturday and met chief minister Ashok Gehlot. Sources said that Yadav wanted to be appointed on a constitutional post, but he was the first choice as DGP for many senior bureaucrats and the CM himself.

Yadav is currently posted as ATS and SOG. He has had postings in Jodhpur for a long time. Jodhpur is the home turf of CM Gehlot.

The state government is supposed to select DGP from from the three senior-most officers empanelled by the UPSC and the selected person given a two year tenure, apart from other procedures.