The suspension order was issued after the college administration received instructions from Minister of Higher and Technical Education Subhash Garg in this regard on Friday. 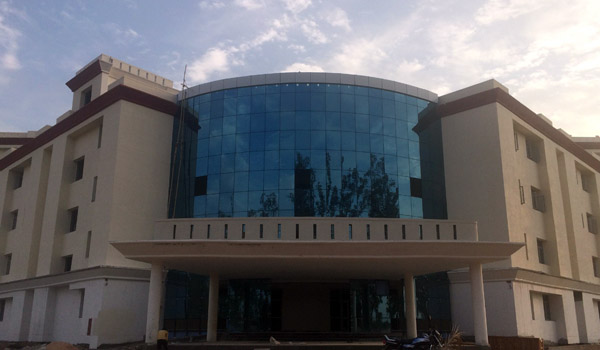 Jaipur: Assistant professor of Bharatpur Medical College Dr KL Meena who was accused of harassment by a first-year MBBS girl student was suspended on Friday.

The college committee formed to probe the matter decided to suspend him from the post of coordinator of Rajasthan Medical Education Society (RMES) till the investigation is completed against him.

The suspension order was issued after the college administration received instructions from Minister of Higher and Technical Education Subhash Garg in this regard on Friday.

The order said that considering the complaint of the student and the investigations from the inquiry committee of college, Dr. Kishori Lal Meena who is an assistant professor of Biochemistry department is being suspended with the immediate effect from the Rajasthan Medical Education society. His office will be at Jaipur’s headquarters of RMES during the suspension period.

The examinations which were scheduled on Saturday at Bharatpur Medical College were postponed to Monday.

The girl had accused Dr Meena of attempting sexual harassment at his office in the college on Thursday. Dr Meena however claimed that the allegations were bogus. The student alleged that the professor called her to his office and tried to sexually harass her. She was forced to run away from the office.