The two-day meeting of BJP working committee will be held in Jaipur on July 20 and 21, said newly appointed state party president Madan Lal Saini in a press conference here on Thursday. 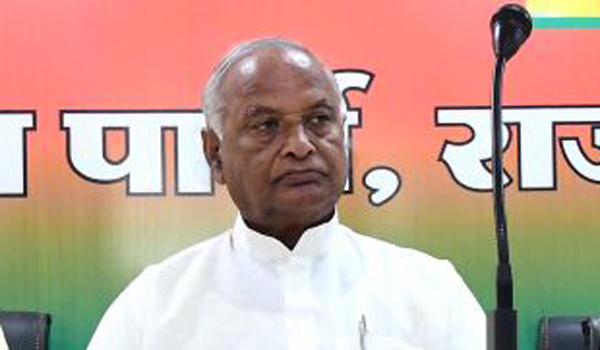 BJP national president Amit Shah will come to Jaipur to attend the meeting on the second day. The party is gearing up for forming343 its executive committee. Saini told media persons the BJP workers will extend a warm welcome to Amit Shah.

Saini said that the BJP is fully prepared to fight the upcoming assembly elections. The chief minister Vasundhara Raje will launch her Gaurav Swaraj Yatra on August 1. Raje will cover all the constituencies and areas in the state during her 40-day-long Gaurav Swaraj Yatra. The BJP will finalize her schedule by July 16.

“Amit Shah is likely to address some of the public meetings with Raje during her yatra. An invitation will be sent to PM Narendra Modi also,” said a senior BJP leader.

Chief minister Raje met many senior BJP leaders in Rajasthan on Wednesday, immediately after she returned from Delhi where she had gone to meet Amit Shah. Those attended the meeting with Raje include Madan Lal Saini, V Satish and Chandrashekhar.

The BJP’s state unit wants to leverage the enthusiasm among BJP workers generated by the recent visit of PM Modi to Jaipur. The BJP is looking to come up with a road map for campaigning ahead of the upcoming assembly elections and reach out to workers.