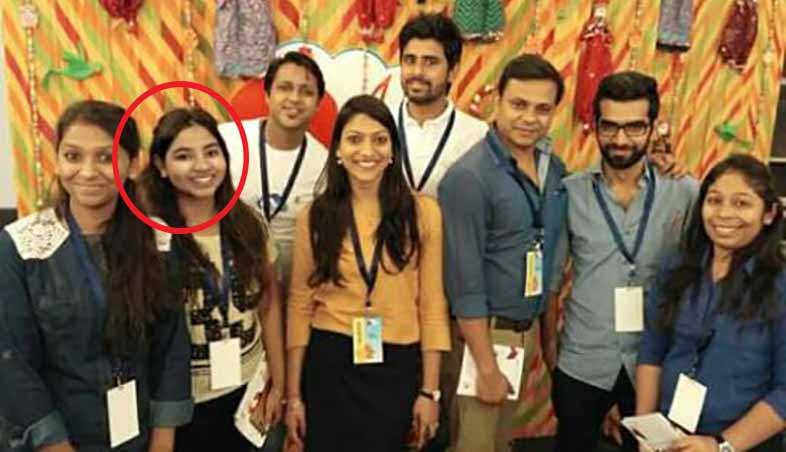 Aditi Sandhi (in red circle) with her friends.

Jaipur: Shipra Path police in Jaipur has registered an FIR against International College for Girls (ICG) administration and trainers after finding alleged negligence during a zip-lining class on July 24 that killed 19-year-old Aditi Sanghi. The FIR has been registered under sections 304A (causing death by negligence) and 336 (endangering personal safety of others) of IPC. If found guilty, a person can be sentenced to a maximum of two years imprisonment under 304A of IPC.

“During preliminary investigation, we found that there were not enough security arrangements when the girls were being imparted mountaineering training. It was quite unusual to use a private college building for zip-line training,” said a police officer.

The officer added that nets and security equipment were not being used by the trainer to ensure security of the girls.

Sanghi, was killed as she fell from the rooftop of the six-storey building  of ICG. The girl’s father Sunil Sanghi was supervising the training session. Sunil is reportedly associated with a mountaineering academy in Jaipur and is an expert in related adventure sports. 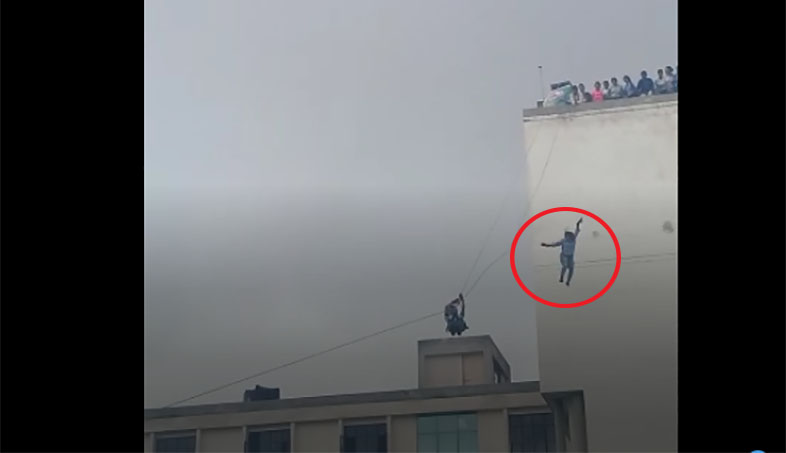 Aditi Sanghi fell from the rooftop of ICG College building.

Though the father in a statement said that he didn’t want any legal action in the matter – terming the incident as unfortunate – the police investigated the case on their own and decided to register an FIR.

There was no railing to hold the girls away from the boundary.

Aditi was a second year BSc student at ICG.

She had trained under the supervision of her father Sunil and used to accompany him when he provided training sessions to students at many colleges in the city, ICG students told The PinkCity Post.