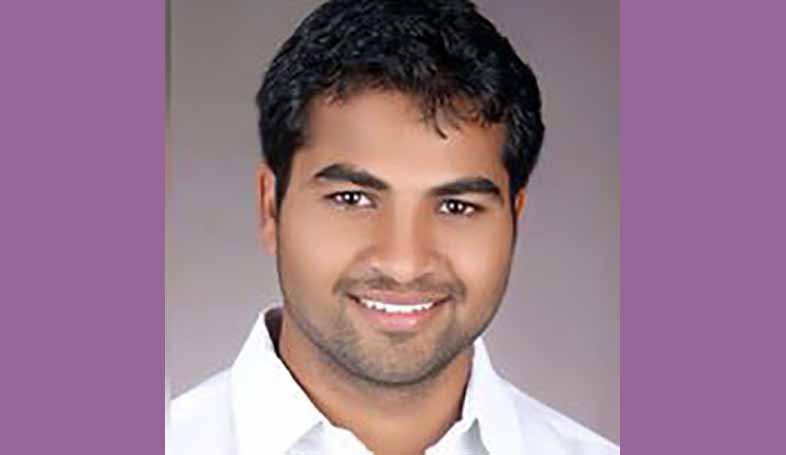 Jaipur: Pawan Yadav who had fought the Rajasthan University (RU) student union election as an independent candidate after being denied a ticket by the ABVP has been elected RUSU president.

He contested the election against NSUI candidate Deepak Kumar Meena and Sanjay Machedi of ABVP.

It was a big setback to both ABVP and NSUI.

After being elected, Pawan Yadav said that he was confident of his victory.

“I have been working for the walfare of students for the past several years and I was rewarded. I will continue to raise the voice of RU students in the future. I would like to thank my supporters and all the students who showed confidence in me,” said Yadav.

ABVP has not won a student election in Rajasthan University since 2013.

Student union polls restarted in Rajasthan in 2010. In three of the first four years, ABVP bagged the presidential post, but has been losing all the elections since then. NSUI has won twice first in 2014 and then in 2015.

Nine student leaders contented in the elections for the top post. A total of 18 nominations were filed. Nine candidates withdrew their nominations on Thursday.