Waiter arrested from Ajmer for threatening 28 Rajasthan MLAs and ministers

The accused has been identified as Hussain Mohammed (24), a resident of Nasik in Ajmer. He is a waiter in a hotel near Dargah Market. 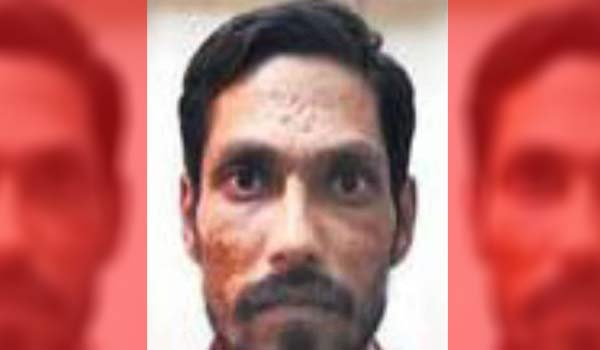 Jaipur: A 24-year-old man threatened to kill 28 MLA’s and ministers of Rajasthan and asked for the ransom amount of Rs 60 lakh from each one of them on Saturday.

The accused identified as Hussain Mohammed texted the ministers on their phones through WhatsApp. He warned them not to tell anyone, otherwise, they won’t live to enjoy this year’s Diwali and elections. Manak Chowk police arrested the accused from Ajmer after a night-long search operation.

The accused has been identified as Hussain Mohammed (24), a resident of Nasik in Ajmer. He is a waiter in a hotel near Dargah Market.

Nearly 28 MLAs and ministers received the threatening message from Hussain on Saturday, but most of them ignored it. Only, BJP MLA of Chohtan Tarun Rai Kaga filed an FIR at Manak Chowk Police station in Jaipur.

After receiving the threatening messages from an unidentified number, personal assistant of one lady minister from Manak Chowk area informed the police about it. Police launched a search operation against the man and traced his location.

Police reached the Dargah market in Ajmer in search of the accused and arrested him.

The accused Hussain wrote in the text messages, to every minister ‘I have a contract to kill you. Send me Rs 60 lakh to the mentioned address, if you wish to save your life. Otherwise, you will not be able to enjoy this year’s Diwali and elections’

Hussain gave the address of Siddiqui sweets near Dargah market of Ajmer in the text messages. He asked to give the money to a girl named Ruby Shaikh there. He said that after receiving the money, he would tell them the identity of the person who wanted to kill them.

The accused Hussain confessed that he took the MLA’s and ministers number from Google. He messaged them on WhatsApp to get the money.