The 28-year-old gangster was on the run since 2016 when he escaped from a high security prison in Nabha. He was killed in a police encounter in Hindumal Kot area of Ganganagar district in Rajasthan on Friday. 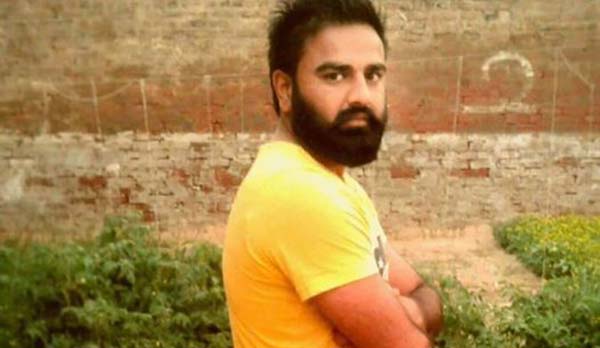 Jaipur: The most wanted criminal of Punjab, Vicky Gounder, was killed along with his two close aide, identified as Prema Lahoria and Sukhpreet, in a police encounter in Hindumal Kot area of Ganganagar district in Rajasthan on Friday. While Vicky and Prema were killed on the spot, Sukhpreet succumbed to bullet injuries later.  Two policemen including a sub-inspector and an assistant sub-inspector sustained bullet injuries. Both are undergoing treatment at a hospital in Pathankot. According to reports, nearly 60 rounds of bullets were fired between the police and the criminals.

The 28-year-old gangster was on the run since 2016 when he escaped from a high security prison in Nabha. The encounter refreshed the memories of a similar shootout that killed Rajasthan gangster Anandpal Singh. Hindu Mal Kot police have also launched an investigation in the encounter case. 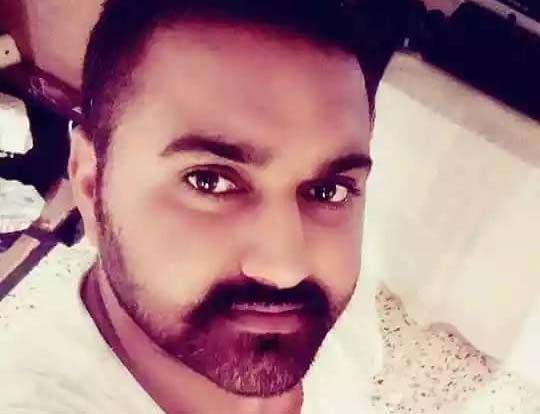 The encounter took place in Lakhvinder Ki Dhani near Pakki village in Hindu Mal Kot area situated on Rajasthan-Punjab border around 6 am. According to preliminary reports, the gangster was hiding in a house. The village is situated nearly 50 km from Vicky’s native place Sarawan Bodla in Lambi constituency of Muktsar district.

According to reports, the Punjab police team got a tip-off about the presence of Vicky in Hindu Mal Kot area. A police team surrounded the house where Vicky was hiding with his accomplices.

On seeing the police force, Vicky and his aides opened fire. The cops retaliated. While Vicky and Prema were shot dead, another man was injured. Officials were quoted as saying that two policemen also sustained bullet injuries in the exchange of gunshots.

Vicky had been involved in several cases of highway robbery, claims police – apart from having many other criminal cases registered against him. He had been held in December, 2015. Since he was a hardcore criminal, he was put in the high security jail. 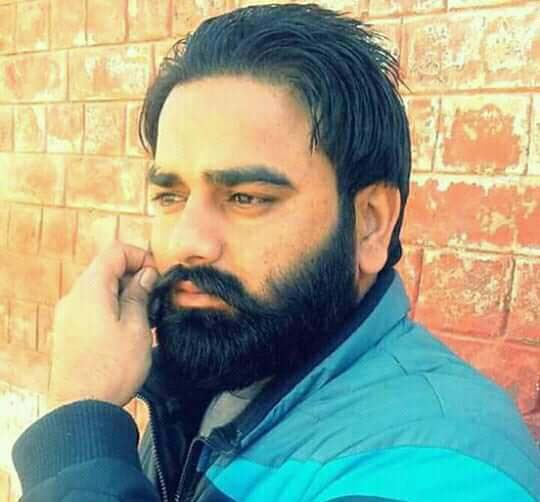 His gang helped me escape from the prison the next year. He remained behind bars for only 11 months. At least 26 people who were members of his gang were arrested in connection with helping the criminal and his five other aides escape. These included some criminals already languishing in the same jail.

Vicky’s story is nothing sort of a Bollywood potboiler. Before entering the world of crime, Vicky was known as an excellent sportsman. He had won three gold and two silver medals in discuss throw at national level. He had joined Speed Fund academy in Jalandhar for further training and studies. But he got involved in street fights and from there, he formed his gang. He became a known criminal in the area.

Vicky first became an aide of Jaipal Singh and then formed his own gang after his name cropped up as the main accused in the murder of another criminal, Sukha Kahlwan. Lahoria who was killed in the police encounter on Friday was almost an accused in the murder. The daredevil murder of Sukha took place when the criminal was being taken to Nabha Jail after a court hearing.

Vicky shot a video of the murder and danced around his rival’s body. Vicky was active on Facebook and his profile was being updated on a regular basis even when he was behind bars.

After escaping from jail, he killed three rival gang members in April last year in Gurdaspur.

His family members say that they had met him when he was brought out of the jail for a court hearing in August 2016. They had disowned him when he refused to mend his ways.