Rajasthan: 2 foreigners among 3 detained from Pak-India border along Pokhran

The foreigners are from Saudi Arabia, while the Indian is from Hyderabad, sources said. The police have found a satellite phone in their possession. 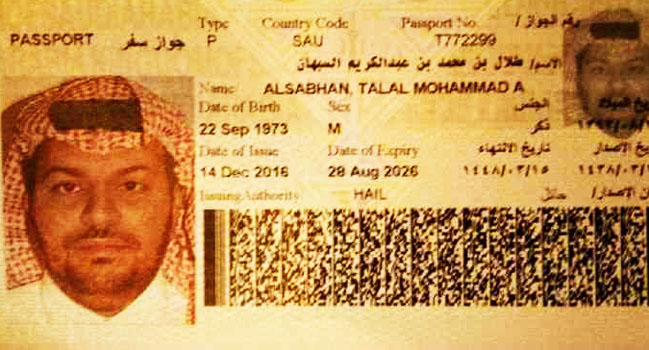 Jaipur: Security agencies and local police detained three suspicious men, including two foreign nationals – from the restricted area along the India-Pakistan border in Pokhran area of Jaisalmer district in Rajasthan. A satellite phone was also recovered from their possession.

While the two foreigners are from Saudi Arabia, the third suspect is said to be a resident of Hyderabad. The detentions made on the eve of Republic Day have alerted the intelligence agencies.

Sources said that the police got a tip-off from locals about the presence of some suspicious men wandering in ‘That’ village in Pokhran area on Thursday evening. A police team was immediately rushed to the spot. Security agencies rounded up the three men and found a satellite phone in their possession. The use of satellite phone is banned in this area. T

The police and security agencies are jointly interrogating the three men. They are trying to find out what these people were doing with a satellite phone in the sensitive border area. The police have not confirmed if the trio was involved in any kind of suspicious or anti-national activity.

The agencies are also learnt to have seized passports of the Saudi Arabia nationals.

Heavy security has been put in place in the border areas of Rajasthan amid intelligence inputs about possible infiltration and terror activities on Republic Day.