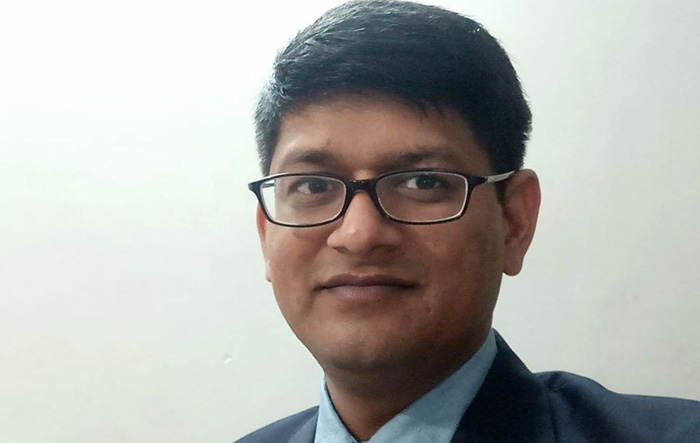 Jaipur: A day after Jaipur police arrested IOCL manager Rohit Tiwari and a contract killer, identified as Sourabh Choudhary, for the heinous murder of Rohit’s wife Shweta and son Shriyam, both the accused men were produced in a court in Jaipur on Saturday. The court remanded them in police custody for further interrogation till January 13. Police officials said that more evidence is being collected against the duo.

In the remand application, the cops demanded the custody of Rohit and Sourabh for 7-days. The defence lawyers however objected to it. After hearing arguments from both the sides, he court remanded the two men in police custody till January 13.

The police on Friday revealed that Rohit had paid Sourabh – a resident of Agra – Rs 20,000 to murder his wife Shweta Tiwari and 21-month-old son Shriyam. Sourabh used to visit Rohit’s house so Shweta knew him.

When Sourabh went to the couple’s flat on January 7 on some pretext, Shweta offered him teat. Sourabh brutally murdered Shweta and smothered Shriyam who was sleeping in one of the bedrooms in their rented flat in Unique Tower in Jagatpura.

He then dumped Shriyam’s body near the apartment building and made a ransom call demanding Rs 30 lakh. However, the police revealed that it was a supari killing. Rohit didn’t have a cordial relationship with his wife, so he decided to kill her. He wanted to remarry and considered Shriyam as an obstacle in his future plans, so he got rid of the child also.