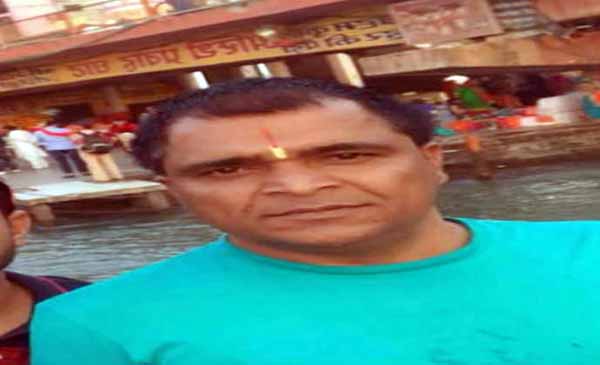 Jaipur: A 43-year-old property dealer, identified as Babulal Yadav, committed suicide by touching high power electricity wires passing above a relative’s house in Mansarovar area in Jaipur. Before dying, he handed over a suicide note to his elder brother in which he alleged that some loan sharks were harassing him. He alleged that he had paid off his debts, but the loan sharks were still demanding the principal amount and compounding interest. Babulal was a property dealer and once owned mines. He was under depression for a long time. He stayed at a house of a relative situated on Kiran Path in Mansarovar. Around 6 am on Tuesday, he went to the rooftop and touched the high power electricity wires. He sustained serious burn injuries following which he was rushed to a hospital for treatment. His elder brother Gogaram also reached the hospital where Babulal gave him a suicide note that he had written. He named seven people in the note accusing them of harassment. He also gave details of the payments he had made to these seven men. “He owned a mine, but he had to sell it to pay off his debt. He said that he had paid off the principal and seven times the amount that he had borrowed from these men,” said a police officer. The police handed over the body to family members after a postmortem examination. The suicide note has been sent for fingerprint examination. The police have registered an FIR and said that an investigation has been launched.
Follow @ThePinkcityPost