The police have lodged the FIR under various sections of IPC including 124 A, 153 B, 66 and IT Act. The case is being investigated by Jamwa Ramgarh police station SHO Ramavatar.

Jaipur: A FIR pertaining to sedition was registered against the four Kashmiri girl students of NIMS university on Sunday a day after they were suspended for anti-national sloganeering and celebrating terror attack on CRPF convoy in Jammu and Kashmir that killed 40 jawans.

NIMS University is providing protection to the girls for security reasons after suspending them. The police have lodged the FIR under various sections of IPC including 124 A, 153 B, 66 and IT Act. The case is being investigated by Jamwa Ramgarh police station SHO Ramavatar.

According to the police, a case was registered against the girls on Sunday for anti-national and anti-religion social media post and hurting the sentiments of people after Pulwama attack. Several communities and social reform groups are still protesting over the issue.

According to the reports, the girls were celebrating in the university hostel on Friday night after the attack on CRPF convoy.

When the matter came to the knowledge of other students on Saturday morning, they gathered outside the admin block and demanded strict action against the Kashmiri girls.

The university administration suspended the students.

The other students of the university demanded the girls arrest over the issue on Sunday following which a case was registered against them with Jamwagarh police station by the university representative Sushila Chahar.

Subscribe to WhatsApp updates for Jaipur News Click on the following link(s) to find the latest & related stories on: Pulwama attack
RELATED 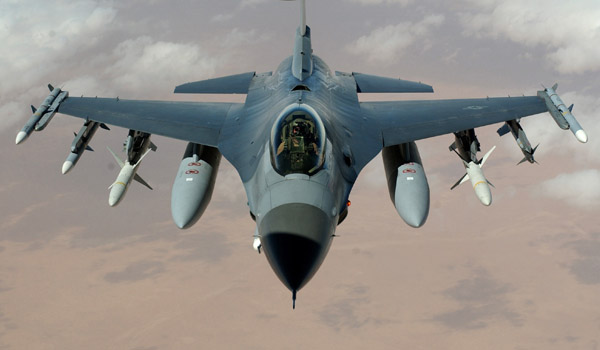