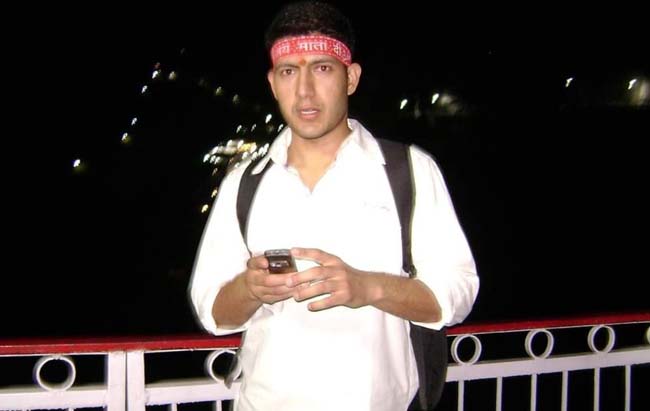 Prakash Chand had been suspended by the CBI when he didn’t turn up for questioning before the ACB. The agency officials said that a case was already registered against him. He will be produced before a court soon.

Prakash Chand came to the ACB headquarters on Monday and surrendered before IG, ACB Dinesh MN.

“He had sought anticipatory bail from Rajasthan high court; however, it was rejected. He then approached the Supreme Court. The court not only rejected his bail application, but also directed him to surrender before the ACB within four weeks on August 19,” said Dinesh MN.

The case under sections of Prevention of Corruption Act was registered against Prakash Chand in March. The investigation against him was launched by the ACB after a 75-year-old office-bearer of a housing cooperative society registered a complaint against him for threatening him to implicate in a fraud case if the elderly man didn’t pay him Rs 1.5 crore.

Prakash Chand was investigating a case pertaining to Mother Teresa Nagar on the direction of the Rajasthan high court. Some other housing cooperative society had issued land deeds for this colony. Three FIRs were registered and the high court handed over the case to the CBI for investigation. Prakash was allegedly threatening the ACB complainant that he would frame him even when he was not an accused in the case.

The ACB arrested a middleman, identified as Shantilal, after he was allegedly caught taking a bribe of Rs 75 lakh on behalf of the suspended CBI inspector.

“He has surrendered before the ACB. Further investigation is going on,” said an ACB officer.