Sudhi Rajeev has been appointed for a tenure of 3 years from the date of assuming VC office. 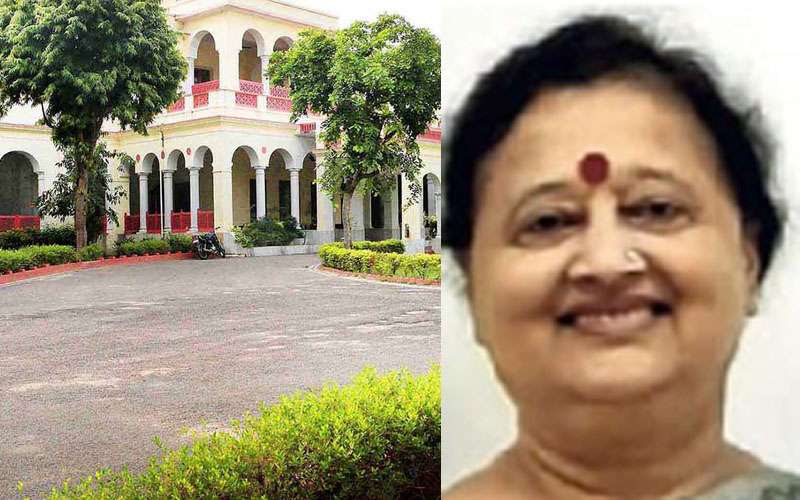 Sudhi Rajeev had been a professor in the English department at Jodhpur University. She joined a private university after retiring in 2006.

Dr Dev Swarup, the vice chancellor of Dr Bhimrao Ambedkar Law University, Jaipur was appointed the acting VC of Haridev Joshi University in March. With Professor Sudhi Rajeev’s appointment, HJU now has a permanent VC. She has been appointed for a tenure of three years from the date of assuming the office of the Vice-Chancellor or till she attains the age of 70 years (whichever is earlier).

The VC search committee had received 30 applications from eligible candidates. Of them, three were sent to the governor. Sudhi Rajeev was also on the panel. Others included the former head of the department of mass communication, Rajasthan University Sanjeev Bhanawat and the former vice chancellor of Patna University Shambhunath Singh.

The university is named after Haridev Joshi (1921-1995), a freedom fighter, who began his career as a journalist reporting from the tribal areas of the state and went on to become the Chief Minister of Rajasthan. He also served as the Governor of Assam, Meghalaya and West Bengal.