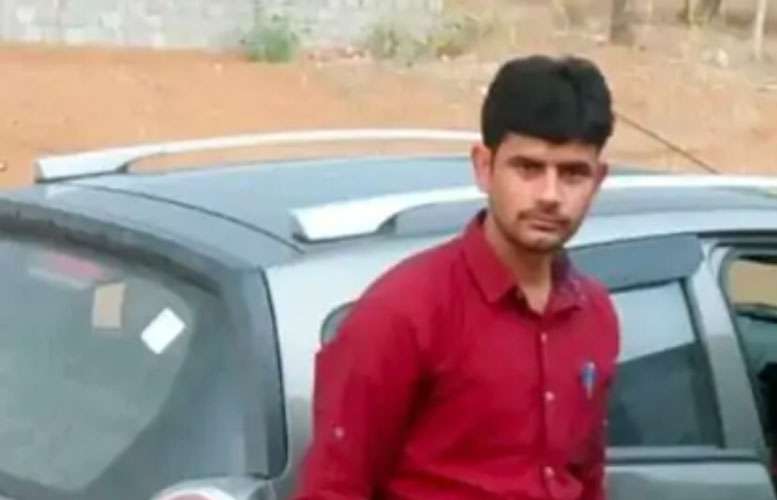 JAIPUR: Rakesh Jhajharia, former student union president of Seth Motilal College in Jhunjhunu of Rajasthan, was beaten to death by a group of people. The SFI – the student organization that the victim was associated with – alleged that he was murdered due to rivalry over student union elections held recently.

The murder took place near Bhadaunda late on Friday night. The family members and student leaders of the student organization SFI were staging a protest demanding the arrest of the attackers till the reports last came in. They gathered at BDK Hospital where the body was kept for a postmortem examination.

Rakesh was with his friend Sanjeev Kumar on Friday night. He was on his way home from a resort when his car was intercepted by another vehicle. He was forced to get out of the car. The attackers beat Rajesh up with sticks. Assuming him to be dead, they left him on the roadside and fled  from the spot. Sanjeev who was also assaulted informed the family members. Rakesh’s father and some people from the village reached the spot and rushed him to BDK Hospital in Jhunjhunu. He was declared brought dead by the doctors.

Rajesh was active in the recently-held student union elections and supported the SFI candidates.

SFI District President Pankaj Gurjar said that Rakesh was murdered over an election rivalry. He was constantly being threatened since the student union elections took place.

The SFI leaders and family members accused some people including known criminals of being involved in the murder and demanded their arrest immediately.