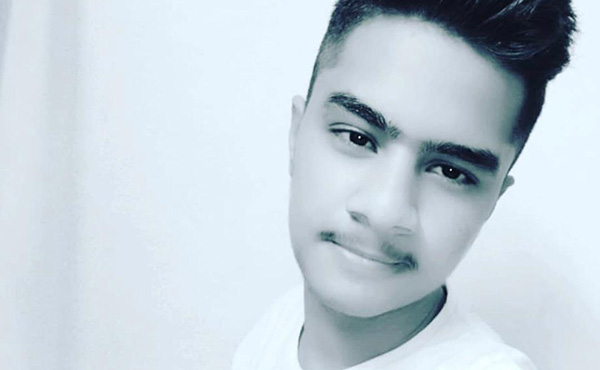 Jaipur: A 17-year-old boy, identified as Ayush Khatri, died while his cousin Dev Belani was seriously injured after the car he was travelling in lost balance and rammed into a tree in Malviya Nagar area of the city early on Tuesday. Dev was driving the car. The vehicle caught fire after the mishap. Ayush was burnt alive.

The police said it has come up during preliminary investigation that the car was overspeeding. Ayush, a student of St Anselm School, had left his home with his cousin, Dev Belani to go on a drive when the mishap occurred outside Dana Pani Restaurant on Pradhan Marg.

Ayush studied in class 11. His father Atmaram Khatri is a businessman. Ayush’s cousin Dev – a resident of Sector – 4 in Malviya Nagar – had come to visit his family during summer vacation. Both decided to go on a drive. They were on their way to Model Town when the accident happened nearly about 1.40 am on Tuesday.

Dev was driving the car. Nearly 1 km from his home on Pradhan Marg, the car lost balance. It first rammed into the road divider and then hit a tree. The car caught fire after the mishap. The accident was so intense that the car’s bonnet came apart. The passers-by managed to pull Dev out of the car, but Ayush couldn’t be rescued. He was burnt alive.