The 1998-batch officer had been at the center of several controversies and was put on awaiting posting orders five times in his service of 28 years. 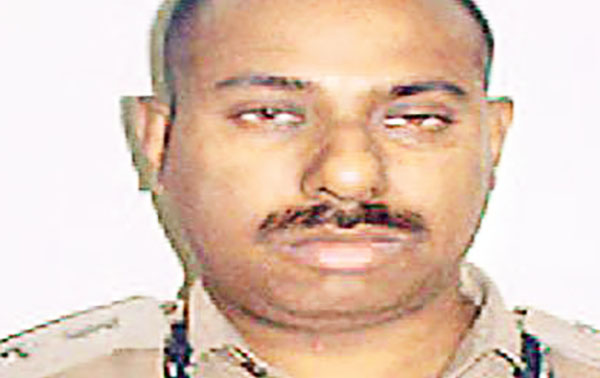 Jaipur: Senior IPS officer Indu Kumar Bhushan was given compulsory retirement from the service after the union home minister gave its nod to the proposal from the Rajasthan government in this regard. Indu Kumar had courted several controversies in the recent past, going to the extent of publically accusing senior police officers of corruption. He was accused of beating up his gunman and driver a few years ago. The Rajasthan department of personnel has terminated the services after receiving the approval, sources said, however, the senior IPS officer said that he was not aware of any such order. Indu Kumar Bhushan was awaiting posting officer (APO). The 1998-batch officer had been at the center of several controversies and was put on awaiting posting orders five times in his service of 28 years. When Indu Kumar Bhushan was ADG, prisons, a doctor deputed in the department accused him of abusing him and using derogatory language. An FIR was registered against him with Vaishali Nagar police station in this regard. When he was an inspector general in 2013, the IPS officer thrashed his gunman and driver. Both registered an FIR against him with Shahstri Nagar police station. He was also accused of employing minors for labour work and when a police team visited his residence to verify the complaint he allegedly abused the cops. Indu Kumar also accused his colleague – an ADG rank officer – of corruption. Indu Kumar Bhushan, who hails from Bihar, served as SP CID (CB), SP Harijan atrocities, DIG-Traffic, IG rules, IG-administration, ADG (rules) and ADG (jail). He also served on deputation to UN Mission in Sierra Leone.
Follow @ThePinkcityPost