Rajasthan has recorded 208 deaths out of 2164 positive patients of Swine flu this year. 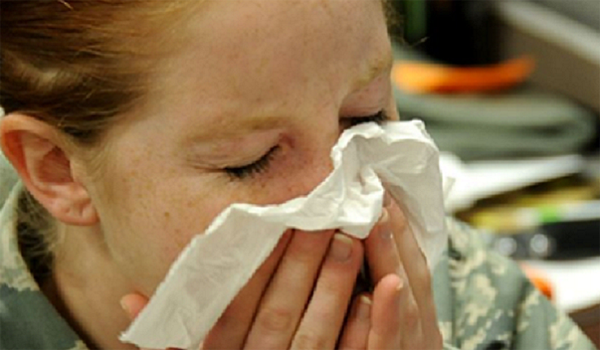 According to the central government report, Maharashtra recorded highest number of deaths due to swine flu followed by Rajasthan and Gujarat. In Gujarat, 45 persons of 1478 patients tested positive till October 2018

With the increase in the number of deaths, several facilities for treatment of seasonal influenza are being provided to the patients. The first case of swine flu in Rajasthan was reported in 2009.

The number of swine flu cases in following state in the year 2018:

Of 12950 swine flu positive patients, 960 were reported dead in India this year.

Similarity, Jaipur was the first city in the country to report highest cases of Zika Virus followed by Bhopal and Ahmedabad in 2018.